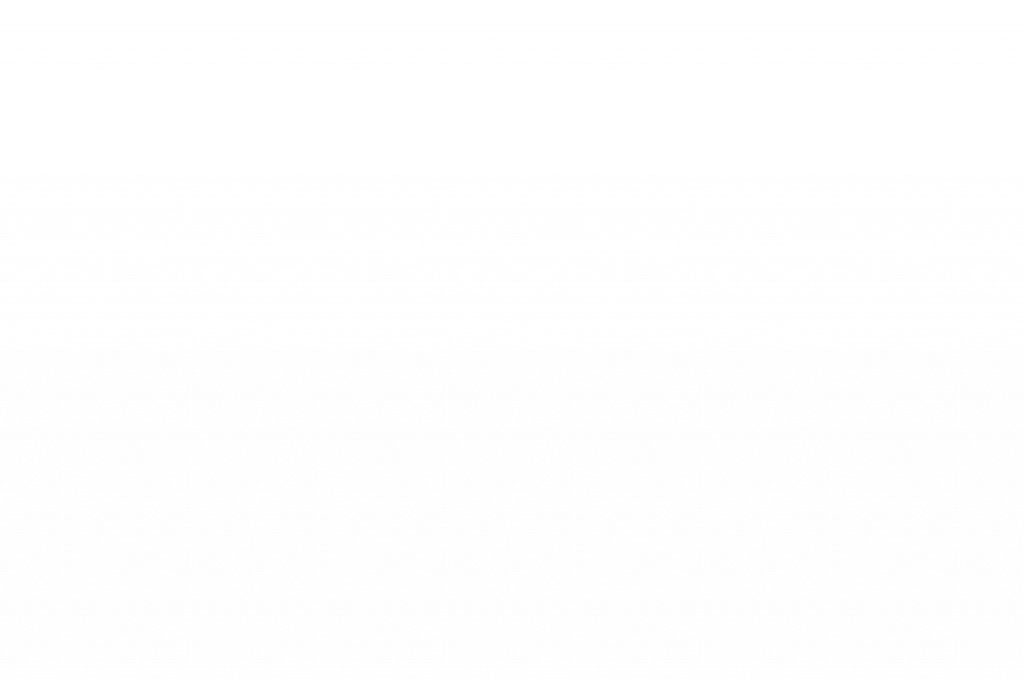 One of the ways to get to know the culture of a country is through its gastronomy. During your cultural exchange or country tour, you can sample typical Irish food in restaurants and pubs, or even purchase a commercial version at the supermarket.

Below you will find some suggestions of typical foods and drinks for you to try while you are in the country. 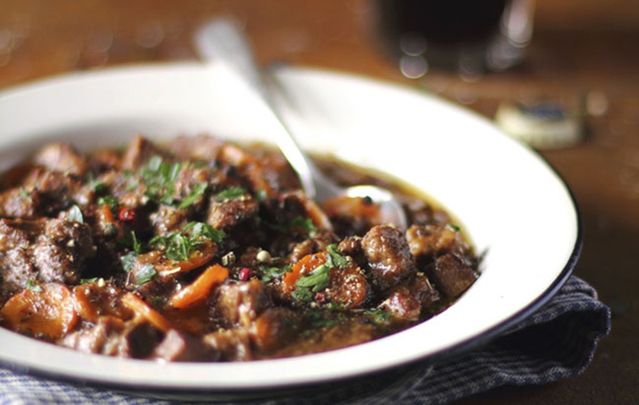 Irish Stew is a traditional lamb stew with onion, potatoes and other vegetables seasoned with parsley, garlic and pepper. Guinness Stew is a version that adds Guinness beer to the soup stock. Each family or place has its own version of the recipe, but they all help warm the body during the Irish winter. Some restaurants serve yorkshire pudding, a type of bread made from a light dough. 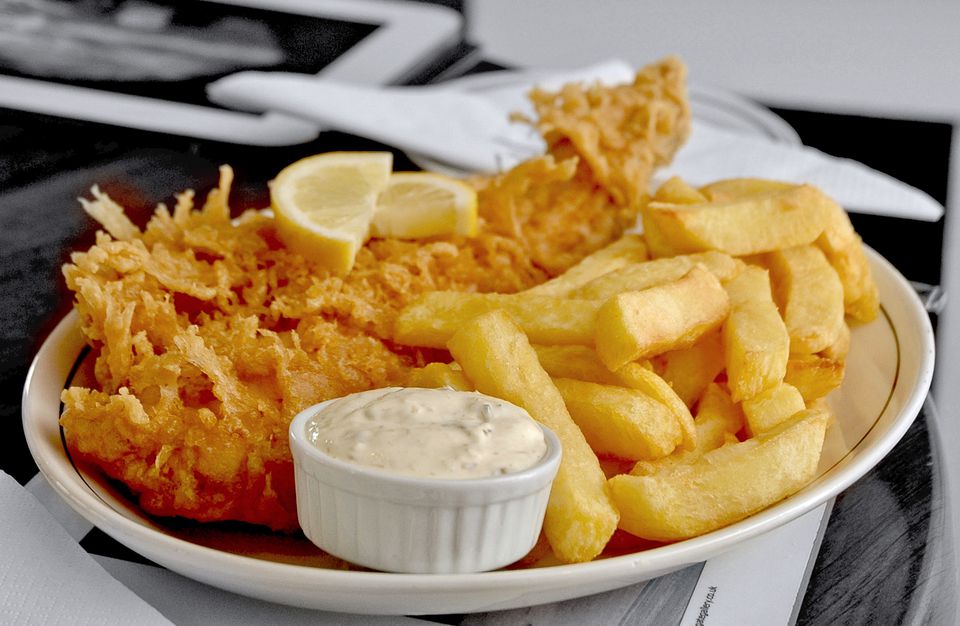 This is one of the most famous Irish dishes with breaded fried fish and chips. Wherever you walk around Ireland you will see the “traditional fish and chips” sign. It is really very common! 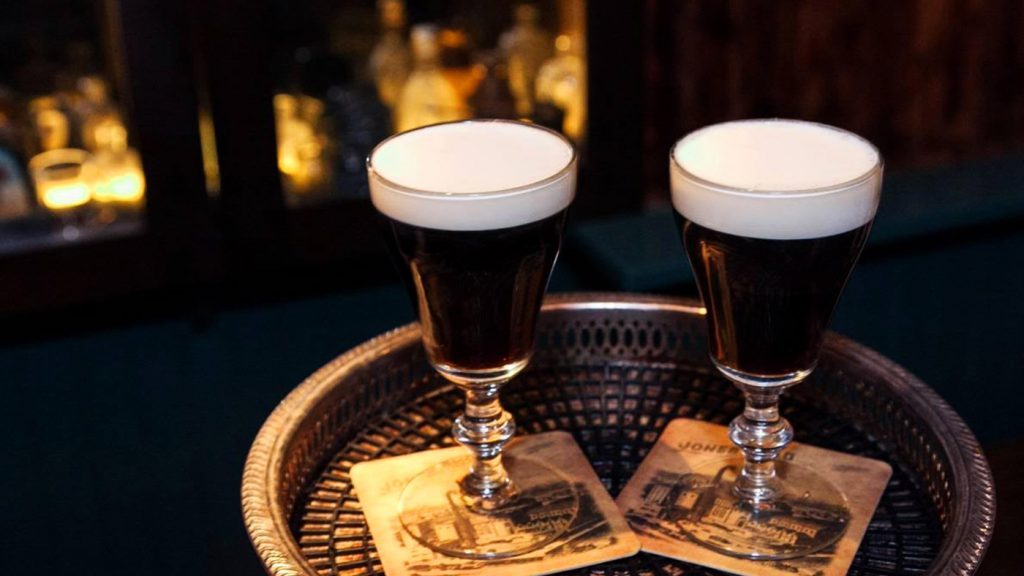 Irish Coffee is famous and sold worldwide, but in Ireland, you will get the authentic experience. The recipe uses coffee, a shot of whiskey and whipped cream.

It is also one of the most traditional items of Irish cuisine and you cannot complete your exchange without enjoying this meal.

This dish may change slightly according to the restaurants, but it usually consists of bacon, beans with a slightly sweet tomato sauce, sausage, black and white pudding, eggs, mushrooms, potatoes and toast. It can also be accompanied by tea (optionally with milk) or orange juice. The meal was traditionally invented to prepare workers for a full day at the farm and was made up of the finest local and home-grown produce, all cooked in a buttered frying pan. 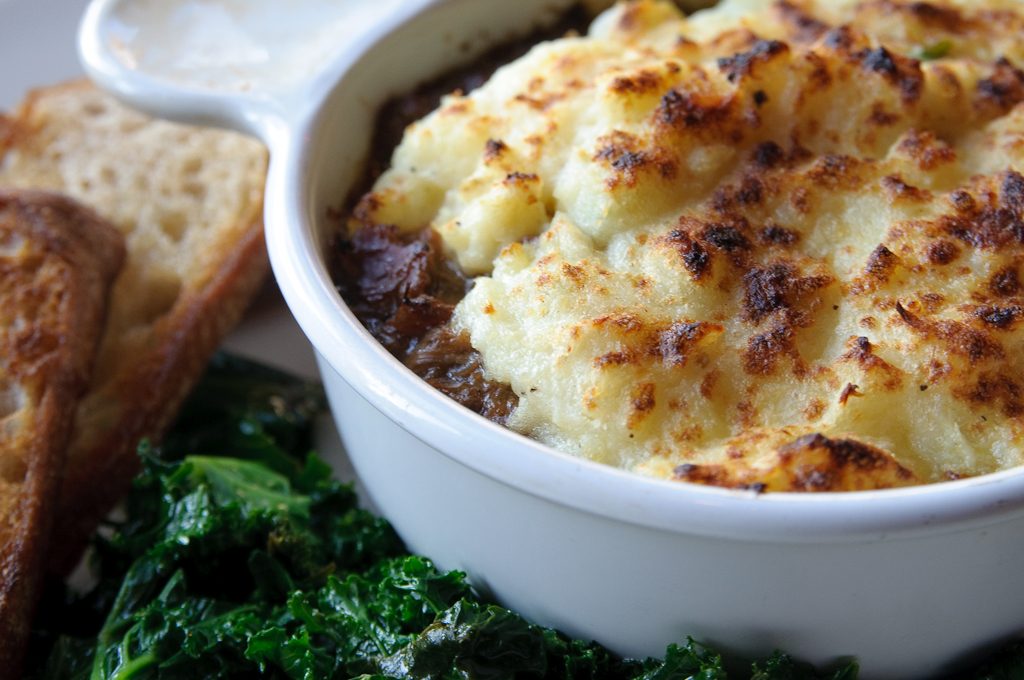 This pie is an au gratin lamb pie (hence the name “shepherd’s pie”) topped with a layer of mashed potatoes. It is a common dish at Irish dinners and each family adapts the recipe, using other meats and adding different ingredients. 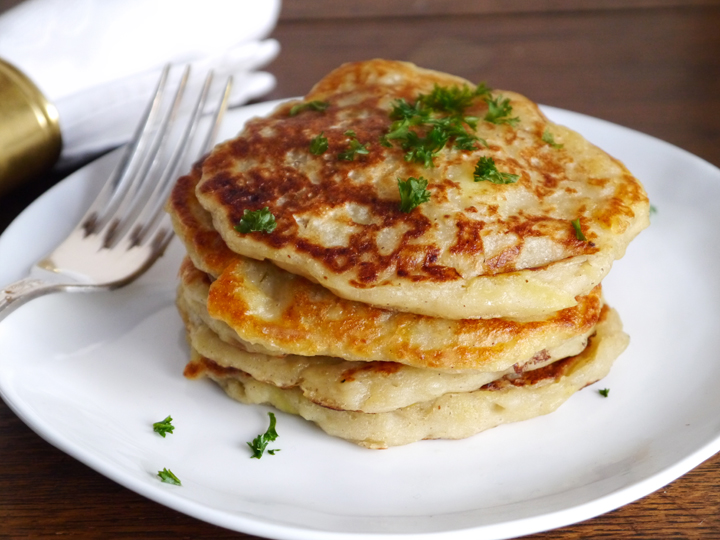 Boxty is a typical potato pancake from Donegal, Mayo and Sligo. It is fried and stuffed with bacon, mushrooms or sausage. The recipe is very simple with grated raw potatoes, wheat flour, yeast, eggs and butter. 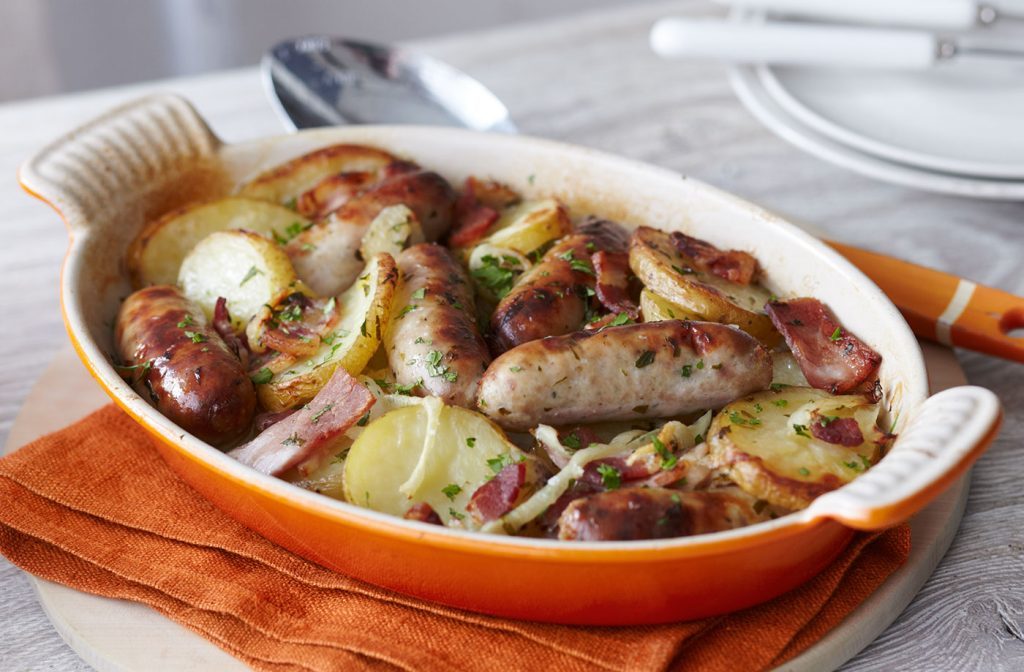 As the name already suggests this is a typical dish of the capital. It is usually made with leftovers from the refrigerator and consists of pork sausage, bacon, potatoes, chopped onions, salt, pepper and chopped parsley. It is usually accompanied by a beer. As an island, seafood such as fish, lobsters, prawn, oysters and crabs are common in Ireland. And Seafood Chowder is a multi-version seafood soup, but the most common use only fish and shellfish. Others add shrimp and vegetables. Milk is used to replace water. 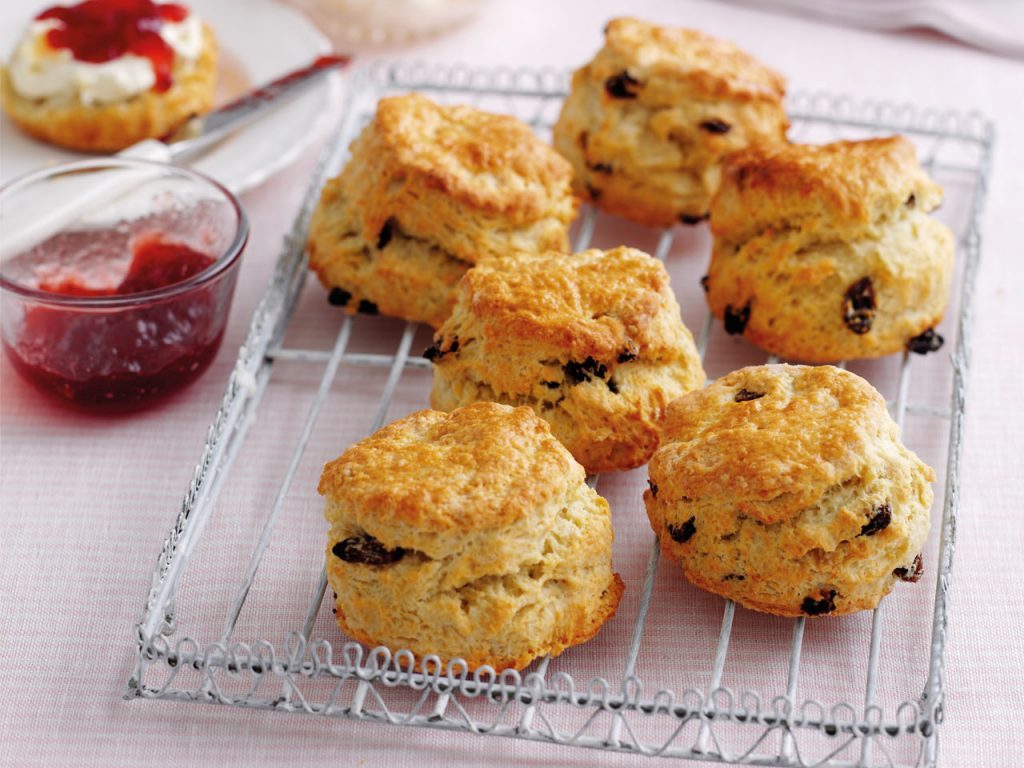 Fruit Scone is a bread stuffed with raisins or cherry, eaten with butter or jam. They are widely found in coffee shops and also in supermarkets. Irish people are on the list of the most tea-consuming countries. Traditionally the drink is stronger here, so they added milk to make it less bitter. You should give a try! Bacon and Cabbage is a grandmother’s recipe and reminds Irish people of their childhood. It consists of bacon and boiled cabbage and a white herb sauce.

Irish liqueur is a drink that has whiskey with cream and other ingredients, including coffee. The result of this mix is ​​a creamy drink. The most famous brand is Baileys, which is also used to prepare other drinks. Potatoes are very present in Irish people’s daily life, and can be eaten in different ways: baked, fried or boiled and as an accompaniment to many dishes. Get ready to find and eat it a lot! Created in 1959, the stout beer is Guinness’s most iconic beer. It is served throughout pubs in Ireland and is best in the city where it is brewed – Dublin!

So, are you interested in trying some of these typical Irish foods? Check out the current work regulations for students in IrelandBlog