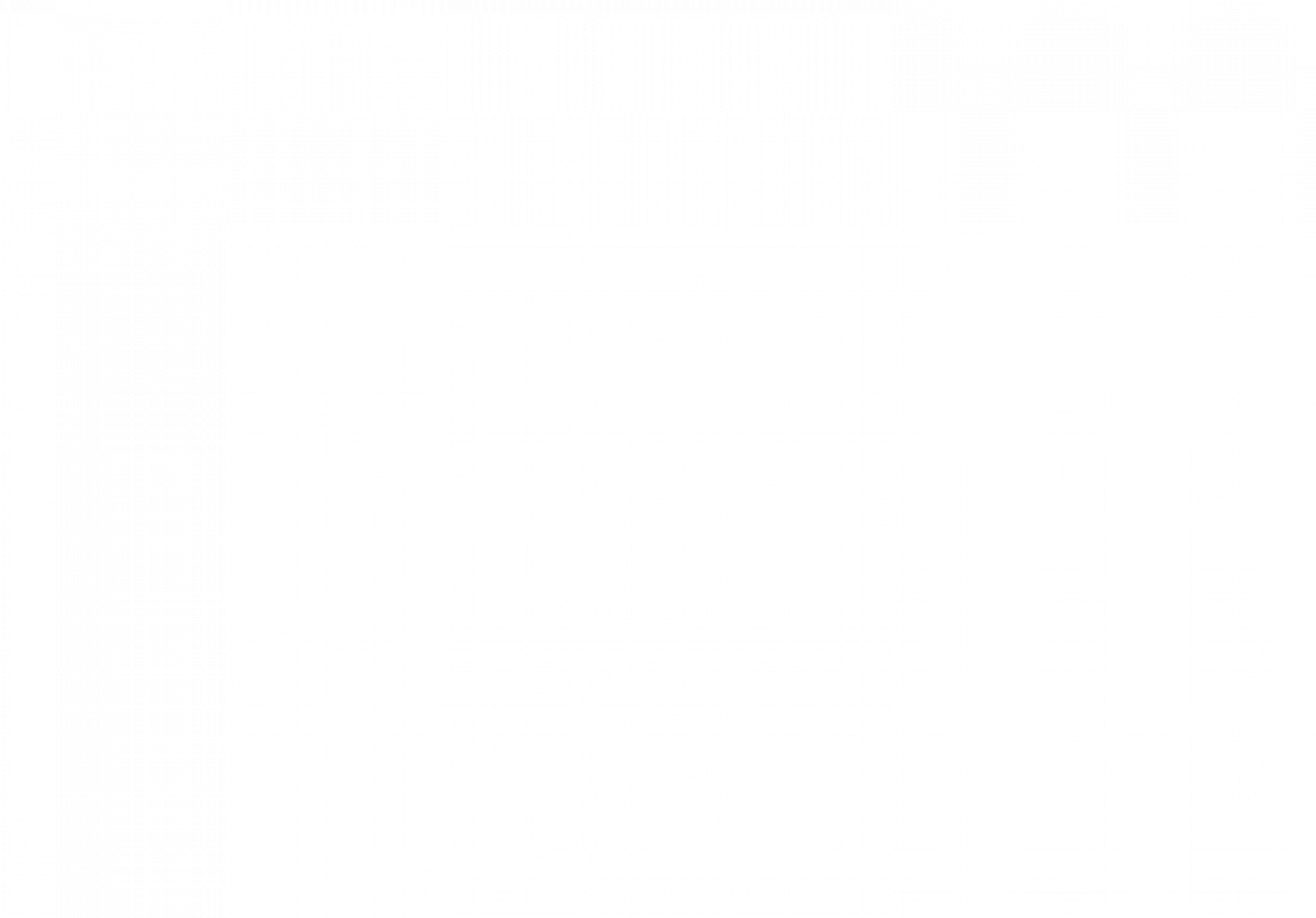 Is this an English class? Kind of. However, you can extract some valuable tips from these Christmas movies that we listed here. Remember to watch them without subtitles to test your level of English. Prepare your hot chocolate and a blanket and go for them!

The movie is a romantic comedy, and it’s about two women who move to new houses between the UK and the United States at Christmas time. As the movie is performed in two English speaking countries, it’s a great way to listen to British English and American English.

HOW THE GRINCH STOLE CHRISTMAS

It’s a children’s movie based on Dr. Seuss’s famous book. The script is fantastic because like the book on which it’s based, the characters speak in rhyme. This is great for learning pronunciation. Also, it’s a magical and strange story that will keep you interested all the time.

It’s another romantic comedy that unfolds around Christmas in London. There are many famous American and British actors. Again, you will have the opportunity to hear some great British colloquial dialogues from different parts of the UK.

This is one of everybody’s favorite Christmas movies and it’s starring Will Ferrell, who grew up as a Christmas Elf with Santa. It’s fun to see how he returns to New York to meet his real father.

–
READ MORE: CHRISTMAS MARKETS IN IRELAND FOR YOU TO ENJOY DURING THE END OF THE YEAR
–

In this movie, Scrooge (a human being) is asked about making a donation to the poor. He is known as a not very friendly or generous man and has strong opinions on how to treat the poor. He is the film’s anti-hero and goes through a personality change. The feature focuses on the language the characters use to give opinions.

THE NIGHTMARE BEFORE CHRISTMAS

This is a great movie because it’s a Halloween town that tries to host Christmas. That’s why all the characters are skeletons, vampires and other terrifying creatures. That’s also why all creatures seem confused about Christmas. Focus on: the descriptions of things and people.

This is one of all-time Christmas movie favorites. The story is about a boy who stays alone at home while his family goes abroad for Christmas. Meanwhile, he must defend his house from thieves. It’s a very funny movie and a classic.

So, are you prepared for a Christmas movie marathon? 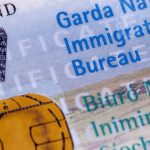 Student visa in Ireland: How to make your appointment on Dublin Immigration websiteBlog 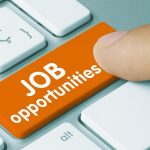