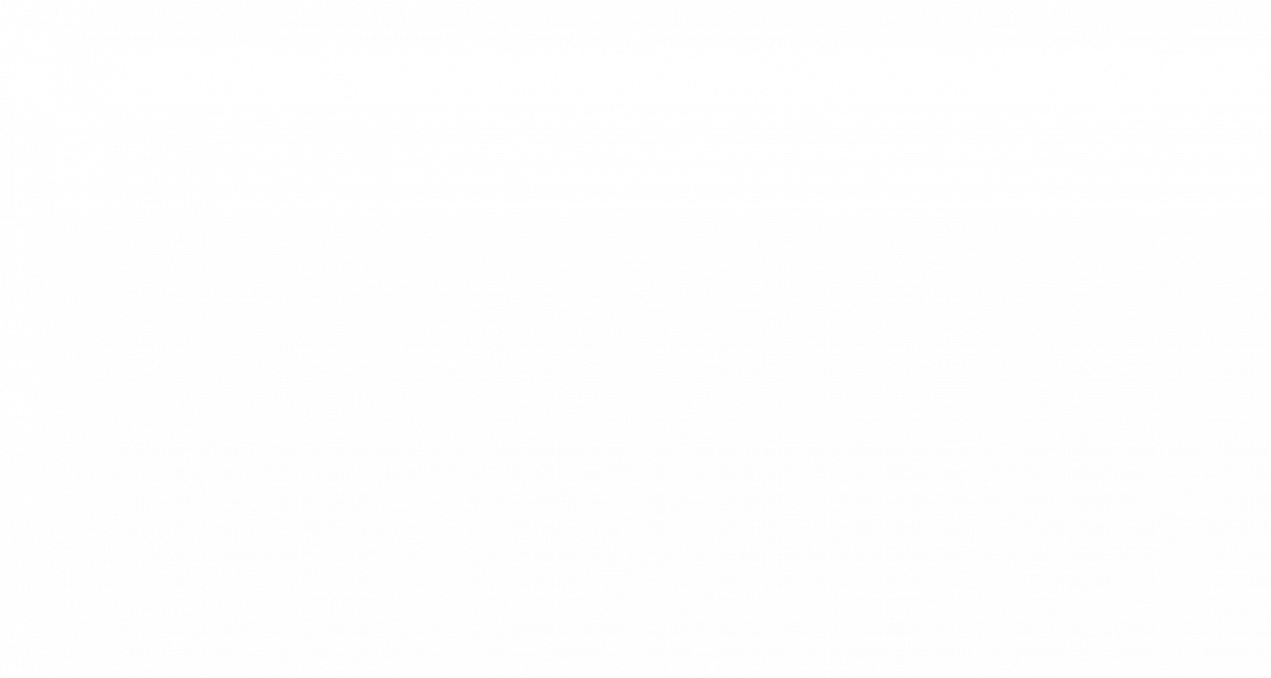 WHY DOES IRELAND HAVE THE LHT SYSTEM?

One of the most striking disparities when it comes to cultural differences that students face when they get in Ireland is the way vehicles are driven on the streets and highways of the country. This is because, in bidirectional traffic, cars are driven on the left side of the road. LHT (abbreviation for left-hand traffic) can cause strangeness for some people since the steering wheel is on the left-hand side of the car in most of their home countries. Check here how it began:

THE ORIGIN OF THE LHT SYSTEM:

Ireland has adopted this system because the country was colonized by the English, and the origin of the LHT comes from medieval England. 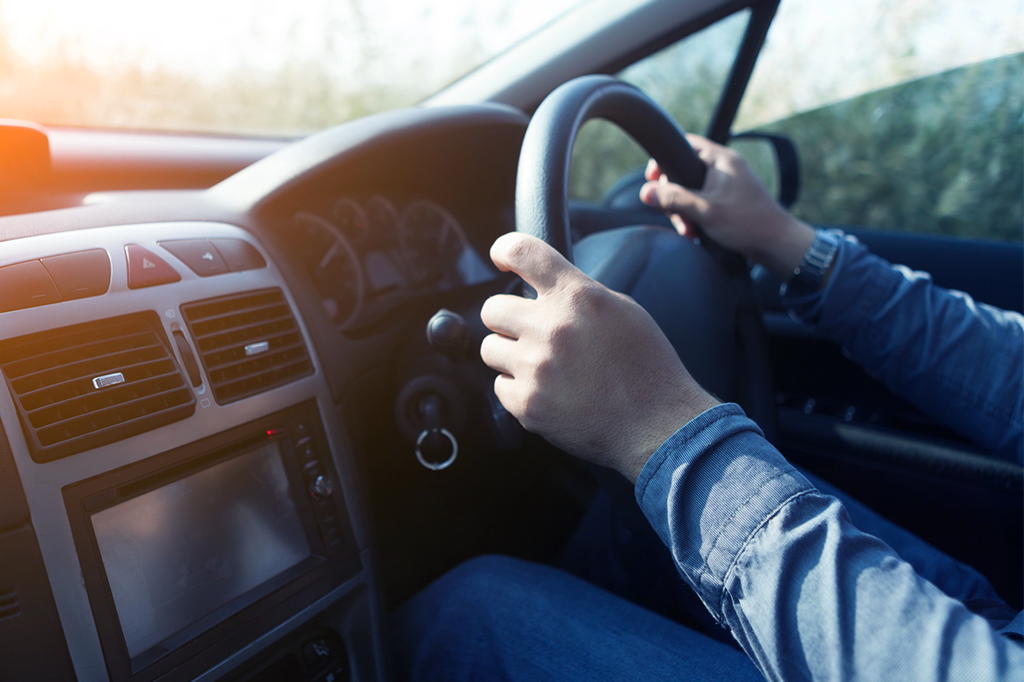 In general, there are loads of speculations about the reason for driving on the left, and one of them comes from Roman times. Experts discovered a road built by Romans in England, and by analyzing the work, they saw that the left side of the track had suffered more wear and tear, indicating that this was the main access road used by drivers at that time.

–
READ MORE: GET TO KNOW THE 5 SYMBOLS OF IRELAND
–

Another reason is that in the Middle Ages most of the knights were right-handed and held the sword with their right hand, so traveling on the left side of the road was a form of security, so they were prepared for any attacks.

However, in France in the seventeenth century, Napoleon Bonaparte changed that. As the emperor was left-handed, the French army proceeded to travel on the right side of the road, so Napoleon could wield his sword with the right hand and not be so exposed to attacks. 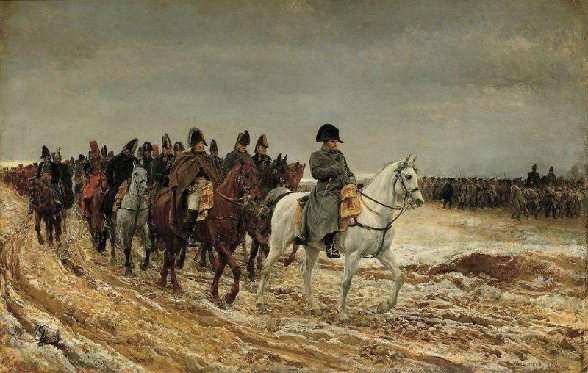 Here are some tips on how to get used to the LHT system:

Besides Ireland and the United Kingdom, there are other countries that use the LHT system, such as New Zealand, Malta, Australia, Thailand, Japan, among others.

Have you ever paid any attention to license plates in Ireland? They have the name of the city written in Irish, and the first two numbers are the year of the car and the semester (first or second of the year), the acronym of the city where the car was registered and the last numbers are the car registration. 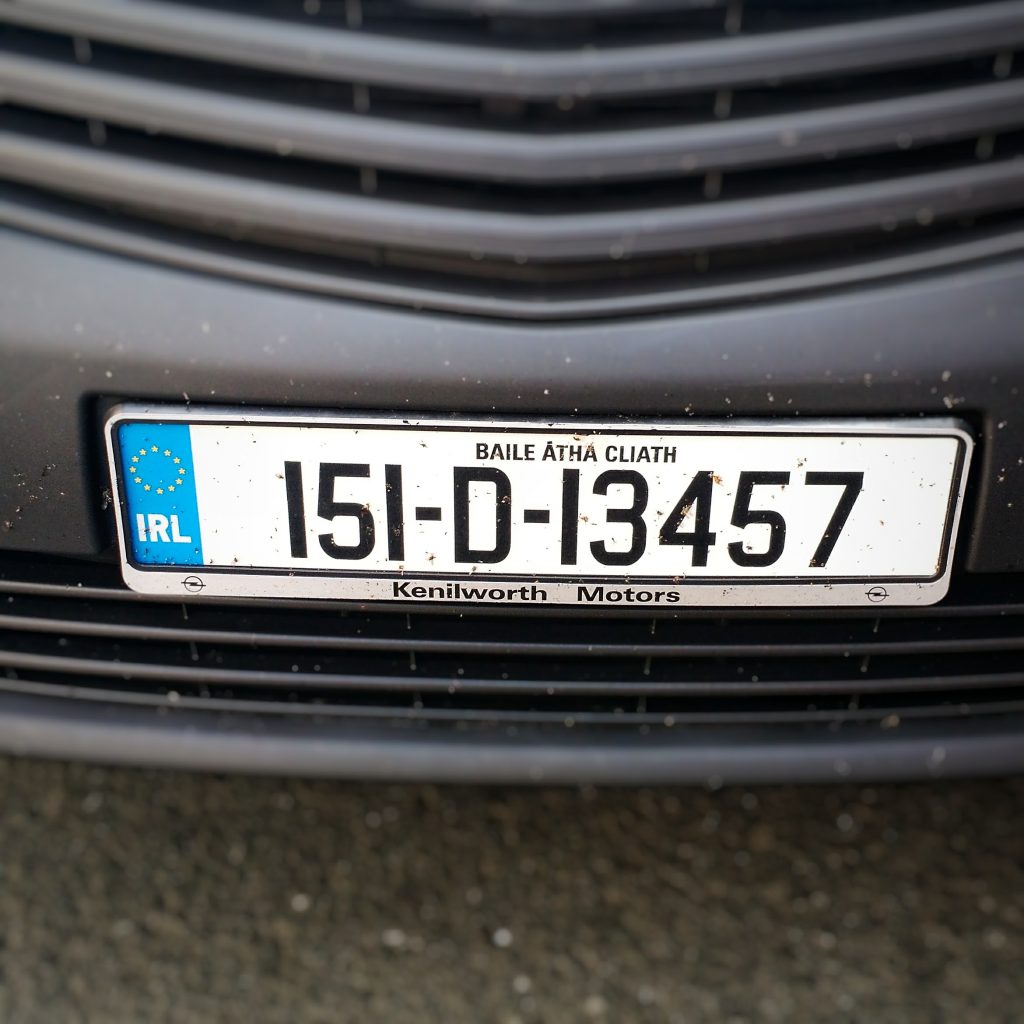 If you are curious to know what driving is like in Ireland, the tip is to rent a car with friends! It’s fun, it’s cheap and it’s possible to do a wonderful road trip. You will love it. 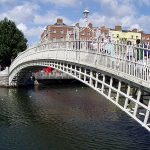 GET TO KNOW THE STORY OF HA’PENNY BRIDGE; THE FIRST BRIDGE IN DUBLINBlog 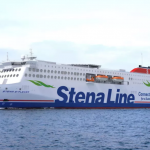 TRAVEL BY FERRY FROM DUBLIN TO WALES FOR ONLY €7Blog
X
Information regarding cookies. By using this site you agree that we may store cookies on your device.Ok