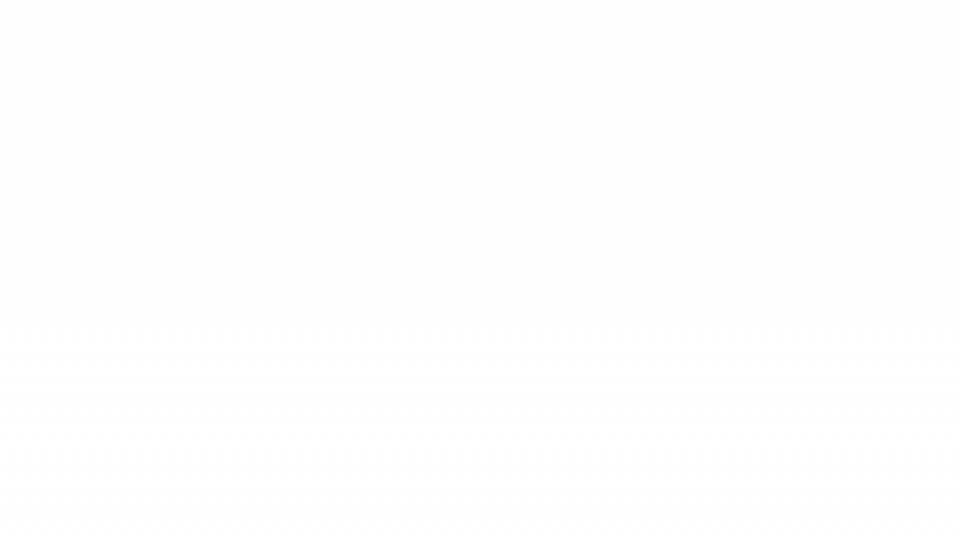 13 CASTLES IN IRELAND FOR YOU TO VISIT

Ireland is a country which has been invaded by the Vikings, the Normans, ruled by the English and has been through many wars. Nevertheless, the country still conserves many of its oldest and precious heritage: its medieval castles. Nowadays, some are private, some crumbled down and others were turned into hotels, but the majority of castles are still opened for people to visit their interior. If you really want to visit these places, we listed 13 castles in Ireland for you to visit. Find them below: 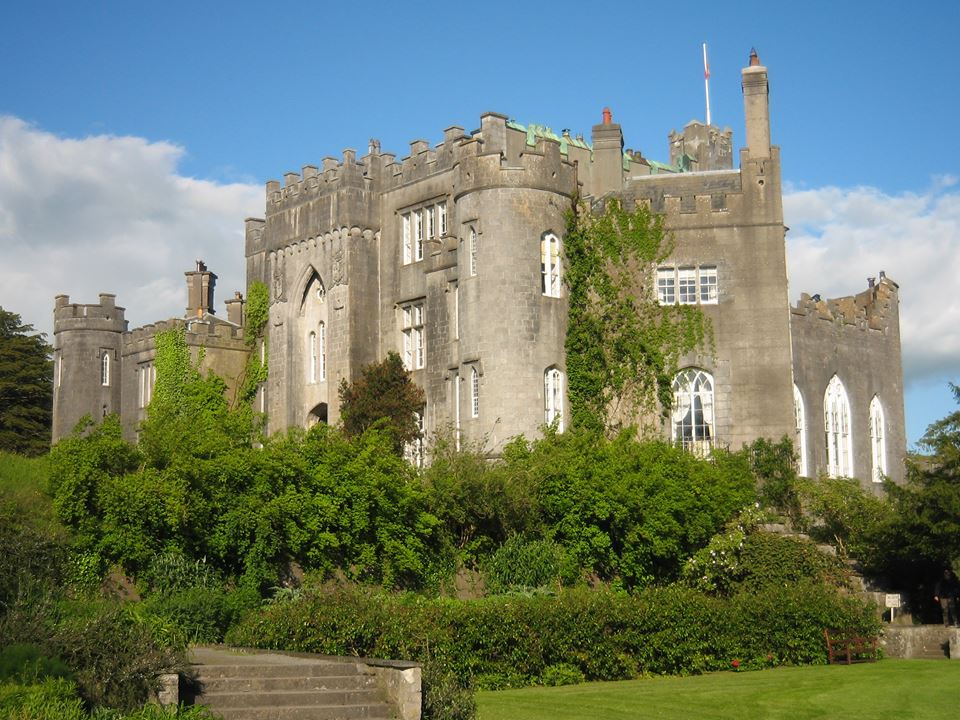 Located in the county of Offaly, it’s the house of the 7th Earl of Rosse. The place is opened for the viewers and also offers guided tours. The main attraction, besides the beautiful gardens, is an astronomic telescope named Leviathan of Parsonstown. 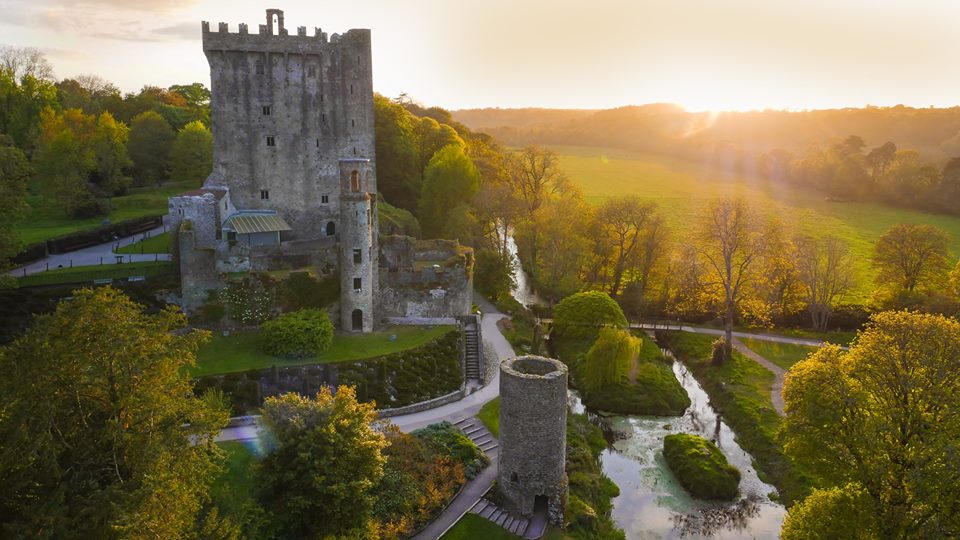 Close to Cork, the castle is available for the viewers and it’s the third built on the site and was built in 1446 by Dermot McCarthy, The King of Munster. Today it’s possible to visit some rooms and some walls and also a garden with poisonous plants. The trees and the stones in the place are from the time when the druids occupied the land. 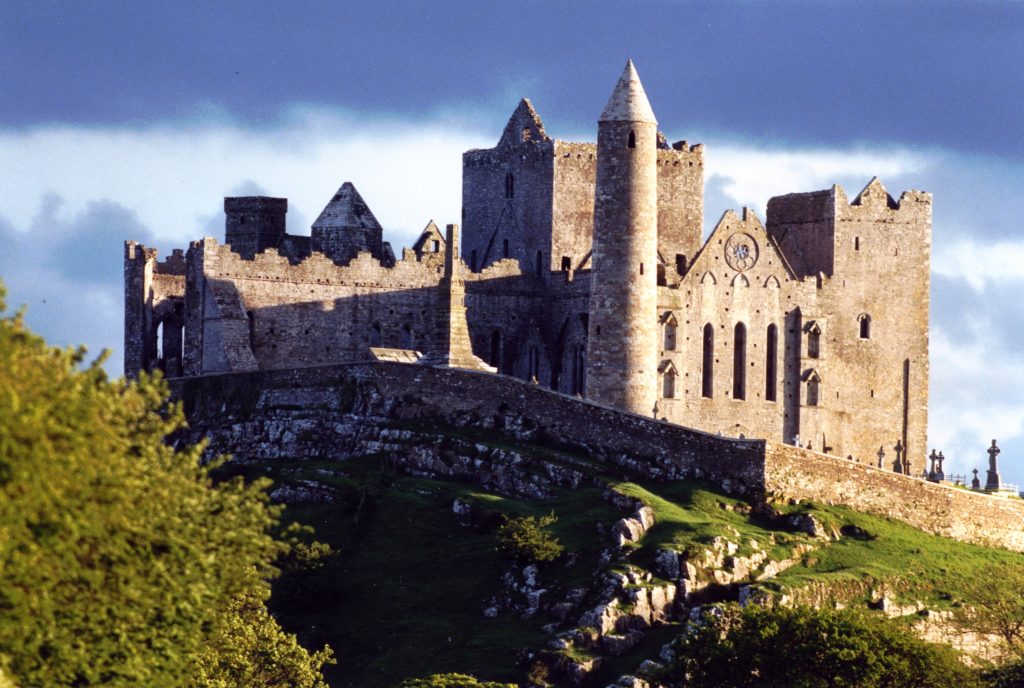 It’s part of a complex in the county of Tipperary. From the castle, it’s possible to see a round tower and a Romanesque chapel, a graveyard and also a cathedral. The main structures are from the 12th and the 13th centuries. 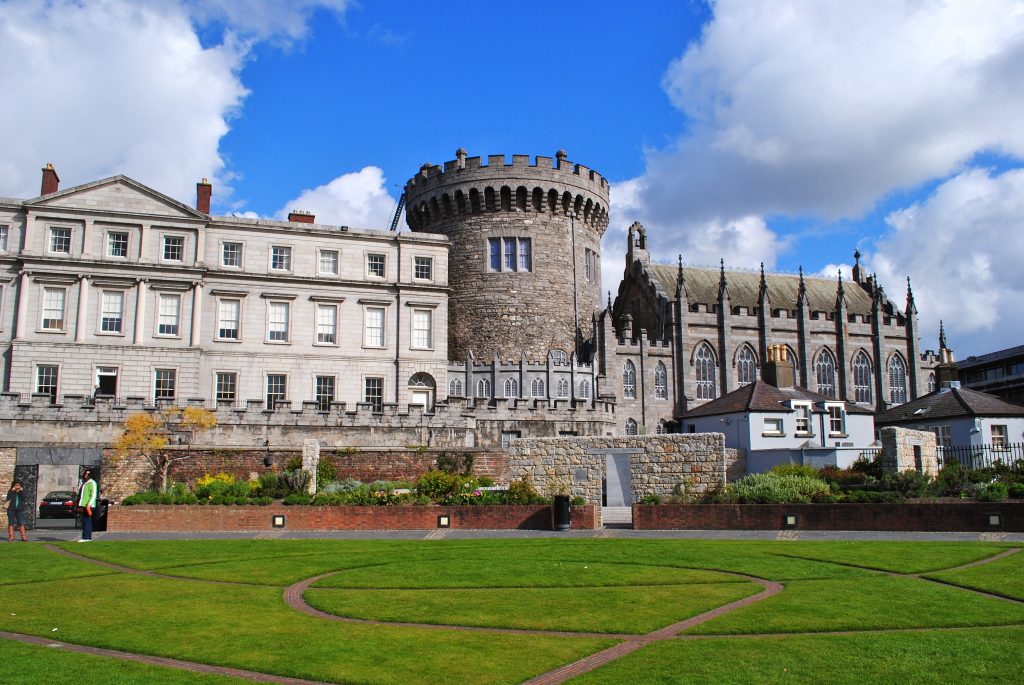 Built in 1204 after the Norman invasion. The castle is still well kept and its structure holds museums, gardens, noble halls, a library and also a cafe. Located in a city with the same name, it was built in 1213. The castle belonged to the family Butler from the 18th century until early 20th century when it was sold to a local restoration commission for only 50 pounds. In 1967 it was transferred to the Irish authorities and since then it’s open for visitors.

Located in Limerick, the castle is really close to the river Shannon. The building is from the 18th century and it was used as a settlement place by the Vikings. Recently restored, now it has an exhibition about the story of King John, brother of Richard, also known as the Lionheart. 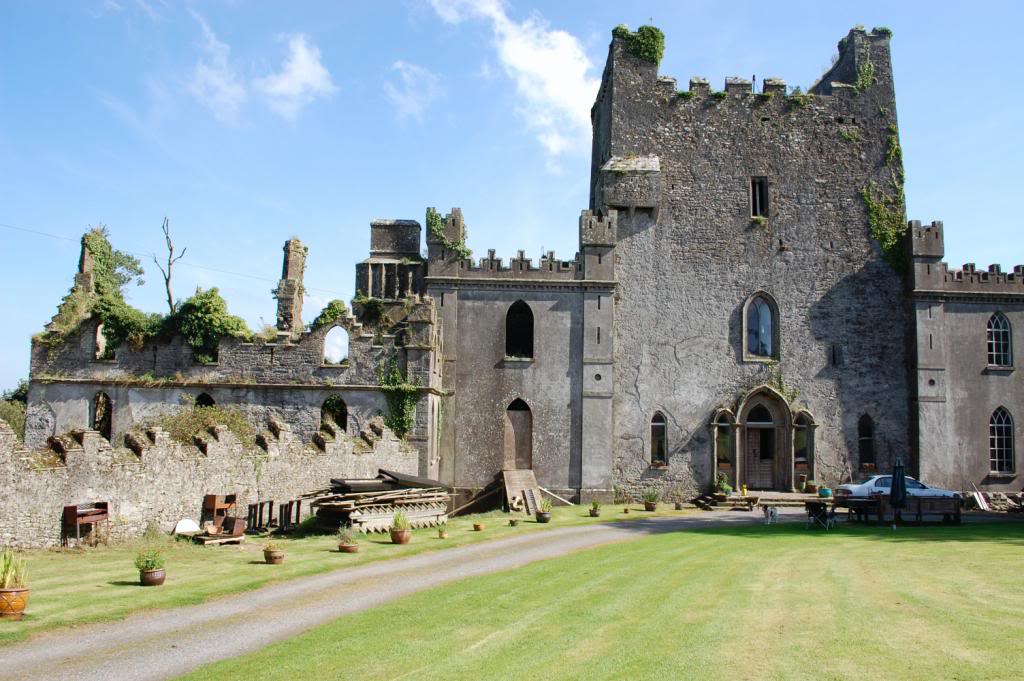 Placed in the county of Offaly, the castle was the site of a fractious and bloody story. It was also used as a fortress, home and burial place. Leap Castle is the home place for many fascinating and sometimes horrible spirits. Built on the beginning of the 1500’s under the supervision of the warrior and powerful clan O’Carroll. The place was the center of bloodshed and brutal atrocities.

Placed in the county of Waterford the fortified palace was originally built around 1185 and rebuilt in the 19th century, by the sixth Duke of Devonshire. It’s still the residence of the family but as they remain in other places most of the time of the year, the rooms are rented by groups of people who want to feel like royals. 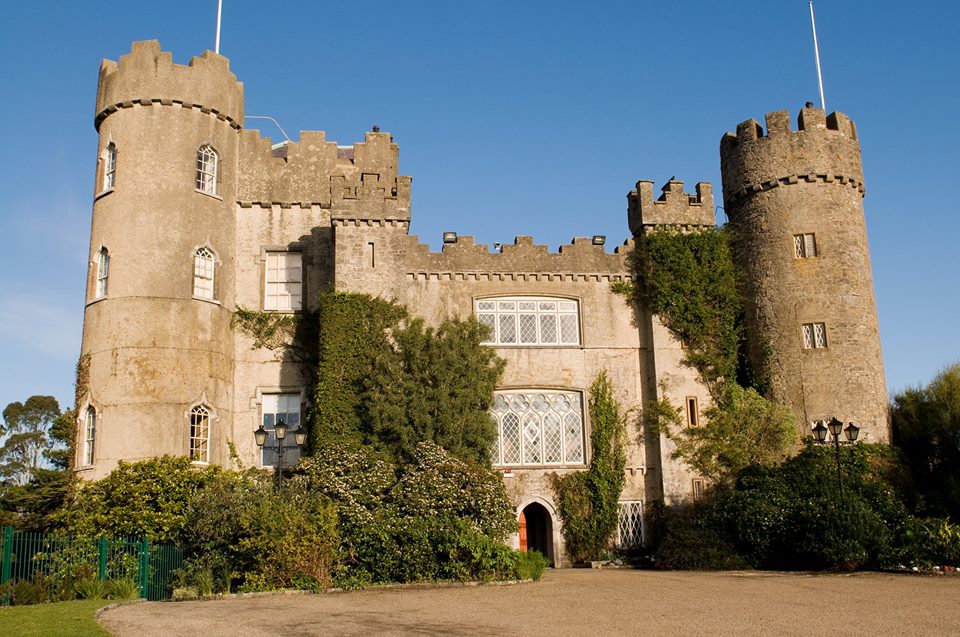 Malahide is situated in one of the oldest and well-kept castles in Ireland which has the same name: Malahide. The place has 260 hectares of gardens and buildings that belong to the Talbot Family for more than 800 years. The place is open for guided tours where it’s possible to see part of the construction built in the 17th century. The castle site is located in a same-named region. The place has been under contention and wars over centuries. It was stopped from being demolished and became a National Monument in the 1980’s. Today the place is open to visitors and it hosts exhibitions on its gardens. It’s also possible to visit its interior by guided tours that will tell the stories of the place. The building is from the 15th century, built on the edge of the Lake Lough Leane at the National Park of Killarney in the county of Kerry. It was the ancestral house of the clan O’Donoghuee and today is managed by the Office of Public Work. The place is open for guided tours. 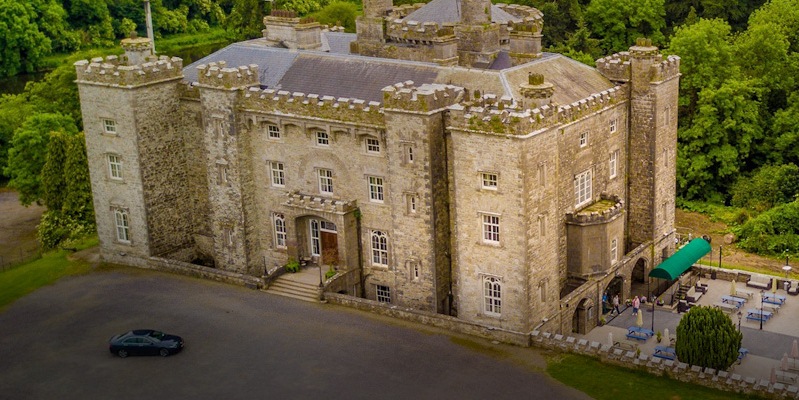 Placed in the Meath county with a view to the River Boyne, it was built 300 years ago and it’s still the home place of the family Conyngham. The place is also available for parties, weddings, gala events and even concerts like Red Hot Chilli Peppers, U2, Queen, David Bowie and so on. Also located in the county of Meath, the Castle Trim was built in the 17th century. Scene place of the movie “Braveheart”, it’s also known for being “The biggest rest of castle in Ireland”. The place is available for guided tours only on the outside once the biggest part of the structure is crumbling. Built in 1228 in the county of Mayo, it has belonged to the Guinness Family. Today the place is a stunning hotel for those who are willing to invest €450 in the peak season.

Not every place can offer you a wide range of opportunities to visit secular constructions, well kept and full of history like this country. Ireland has it all and so much more! For more information about castles in Ireland, please check out: http://www.heritageireland.ie/en/. WHAT IS THE IMPORTANCE OF EAQUALS CERTIFICATION FOR AN ENGLISH SCHOOL IN IRELAND?Blog ENGLISH PROFICIENCY EXAMS: YOU CAN COUNT ON SEDA COLLEGEBlog