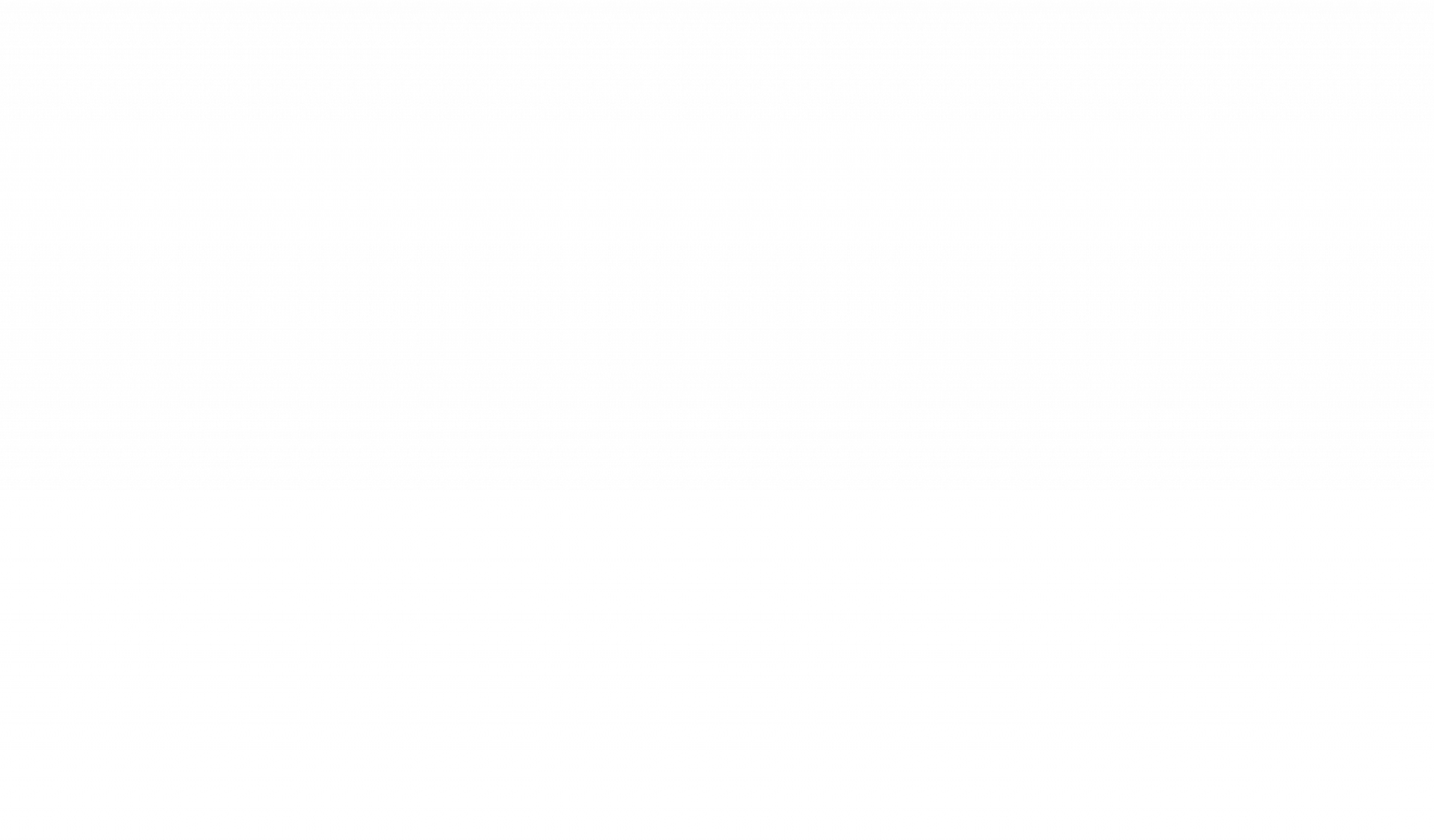 Do I need to learn Irish to do an exchange in Ireland?

Apart from English, Irish is another national language that Ireland has,

let’s talk about it:

Background on the Irish Language

At the start of the eighteenth century many people understood that Spoken Irish was declining. Thomas Davis, in 1843, was among those who publicly declared that Irish is a “national language”. This terminology was again used in the constitutions of 1922 and 1937. 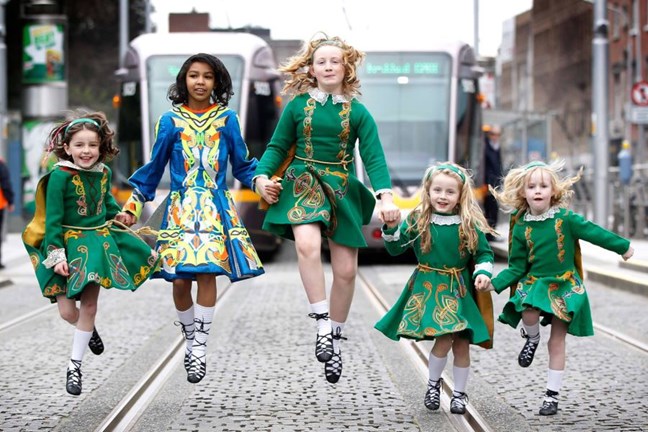 Places where Irish is spoken

The Irish language is the language of the community in Gaeltacht regions and the language is also gaining strength in places outside the Gaeltacht. According to the Census of 2006, 1.66 million people in the Republic of Ireland can speak Irish, compared with 1.57 in 2002. According to the 2001 Northern Ireland Census 10.4% claim to have some knowledge of Irish. The Gaeltacht covers extensive parts of counties Donegal, Mayo, Galway and Kerry – all along the western seaboard – and also parts of counties Cork, Meath and Waterford.

The image of the Irish language has changed a great deal in recent years, which is evident by the number of people who speak and learn the language, not only in Ireland but around the world. Speaking Irish is the best way to connect with Ireland’s native culture, but do not feel worry. It is not necessary to learn Irish before travelling to Ireland, in the big cities signage is in both languages, English and Irish. 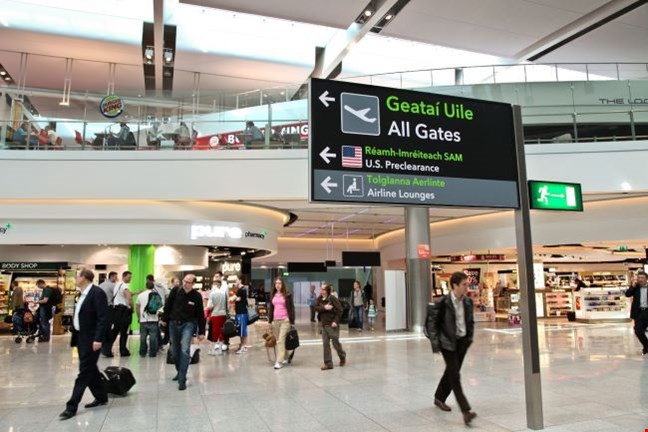 Do you want to learn some basic Irish?

We encourage you to learn some basic Irish words so you won’t feel that lost at the airport!

Check in – seiceáil i

You can find more ways to learn Gaelic on these websites:

Imagine using a little Irish Gaelic on the locals the next time you visit Ireland. You will put a smile on the locals’ faces! 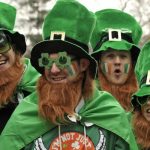 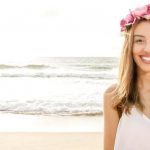 SEDA DREAM: The encounter with Ireland for the dentist Bruna De BritoBlog
Information regarding cookies. By using this site you agree that we may store cookies on your device.Ok