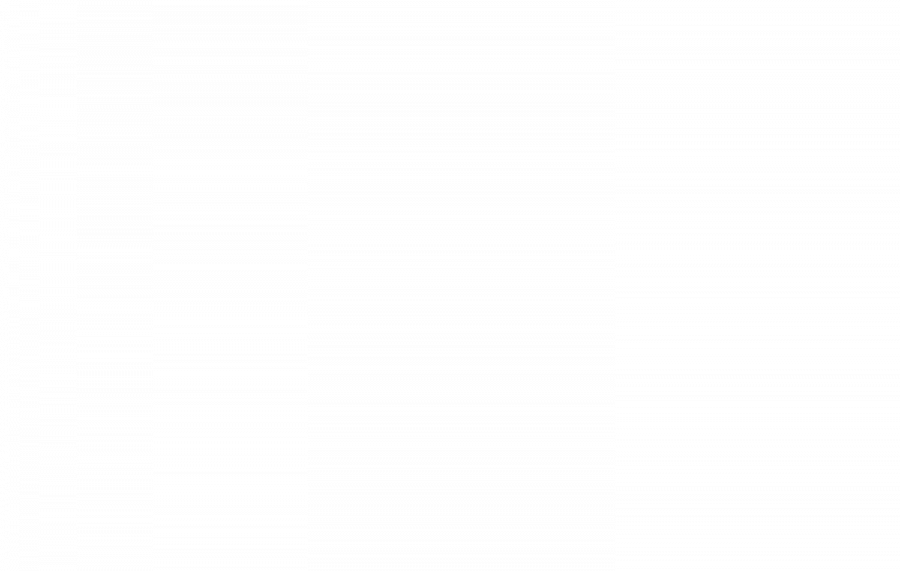 This post is the first in a series of posts where we will present the winners of the SEDA Dream, our scholarship program, in March 2017. We received more than 9,000 applications from 10 different countries, and 42 candidates were selected for the second round (see more here). After several interviews and a rigorous selection process, 10 winners were chosen to study English at SEDA College in Dublin. We begin this series by introducing you to the first SEDA Dream student to arrive here in Ireland. Check it out!

Resigning from her job was the turning point for Andresa Cardoso, 29, to start dreaming about her exchange in Ireland. She is a graphic designer and illustrator, and landed in Dublin on September 29, 2017 to study at SEDA College for six months.

From Guarulhos (SP), Andresa had always thought about travelling, but the idea of an exchange always seemed like a distant possibility. When she started working for a company where she felt happy and earned enough, she started saving as much money as she could, “to be able to do something very different some day.”

“Worrying too much about financial stability holds you back. Especially when you focus on objectives like leaving your parents’ house, living in the centre of a big and expensive city like São Paulo, working in your field in a well-paid and well-respected job”, she says. 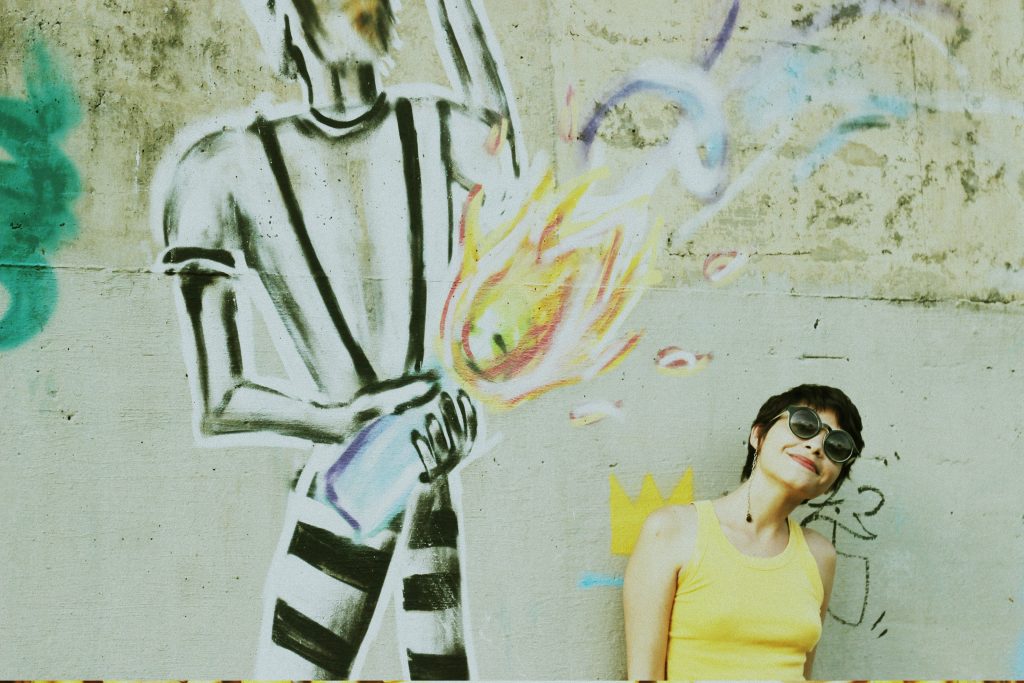 She considers herself a person who is always on the move, and after two years of hard work, she felt a little tired of the life she led. She had gone to live alone, but her work no longer had the same appeal. “2016 was a very difficult year for me. I had health issues, things weren’t going well at work, I was fired, and I thought that it was the time “, she recalls.

In October, she began searching for an exchange, and in November she started a new job close to home. But after just two weeks Andresa resigned because she couldn’t resist the urge to travel. From there she dedicated herself entirely to pursuing an exchange experience and her search led her to the prospect of Ireland, the destination she considered to offer most value for students, in terms of wages, job opportunities, cost of living, etc.,”but even with all the money I had saved, I couldn’t afford to come to Ireland, not even with the relatively cheap cost of living.”

Andresa participates in a group of Couchsurfing girls on Facebook and it was through this group that she found the SEDA Dream program. “A friend tagged me in a contest post, and it’s crazy what I’m going to say, but when I saw the post, I really believed I could win,” she recalls.

When I clicked on the link and saw the closing date of the competition, March 6th (my birthday), I thought, ‘I’ll get it! I need this present!

One of the requirements to apply for the scholarship was to send a motivational letter or video. Andresa made an animated story about how her life was in 2016. “I had never done a video in my life, really, but I went for the creative side, which is what I know best. It was a lot of work, but it was worth it, “she says.

Check out the video below:

Andresa says that the feeling of getting the result was one of extreme happiness and gratitude. “The opportunity was the perfect fit for me, with what I was living then and what I’m living now; a phase of transition and change, approaching 30 years of age. And of course, as well as joy there was also a degree of apprehension, a natural fear of change and the unknown, but that was exciting too and overall, I was ecstatic” she recalls.

Andesa has set herself some goals for her time here in Ireland, the main one being to improve her English. She also wants to travel and get to know the country beyond the postcards. “I think it’s important to get to know different places in Ireland, it’s a form of respect for the new country that will be me new home, at least for a little while”, she says. 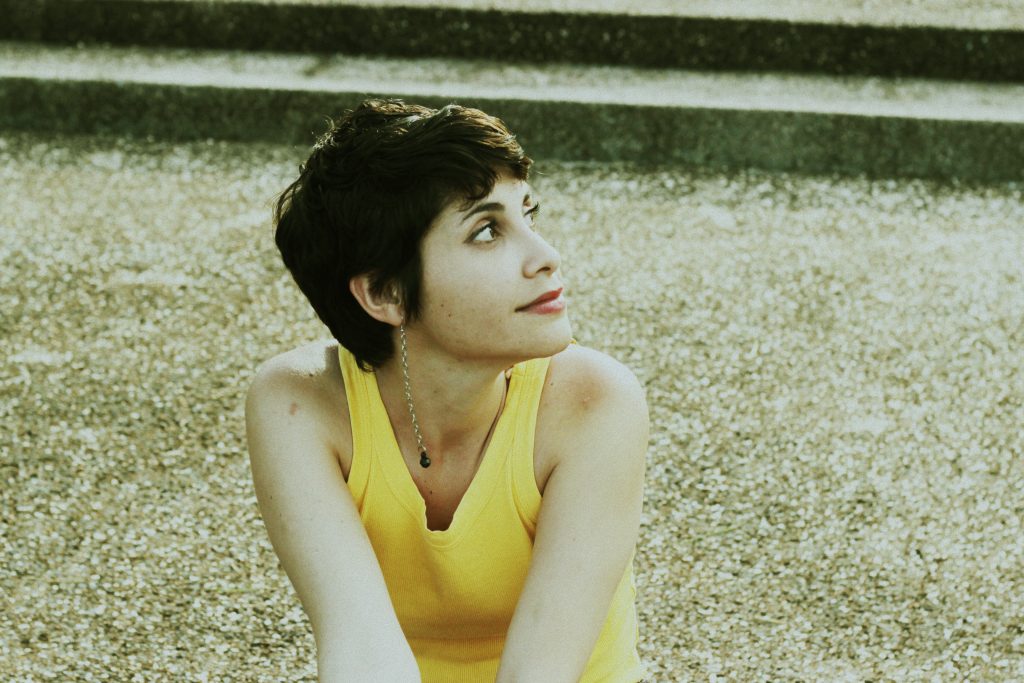 On work, she says that if a job in her field appears it will be great, but she does not think that working in a different area would be a negative. For her, new experiences are always an opportunity for learning.

TIPS FOR A FUTURE EXCHANGE

We asked Andresa for any tips she has for those who also dream of doing an exchange and this is what she said:
“Value your family and friends, save as much money as you can, organise as much as possible in advance and check up on your health! Be open to the whole new world; for me, it is not Dublin that has to adapt to me, but me who has to adapt to Dublin.

Homesickness is going to hit, mine is already knocking, but if Dublin is where I’m going to live, Dublin is where I am going to think; I will work hard to focus my thoughts on my new world and new problems that require my energy, rather than spend too much energy missing home and my old life. And if you have today the opportunity to go – go! No chance will come knocking on your door twice, so be ready for the opportunity when it comes.” 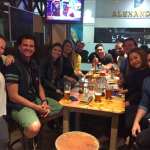 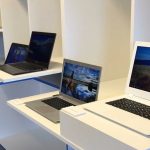 10 Places where you can buy a computerBlog