Início Culture and curiosities 7 Irish films for you to watch 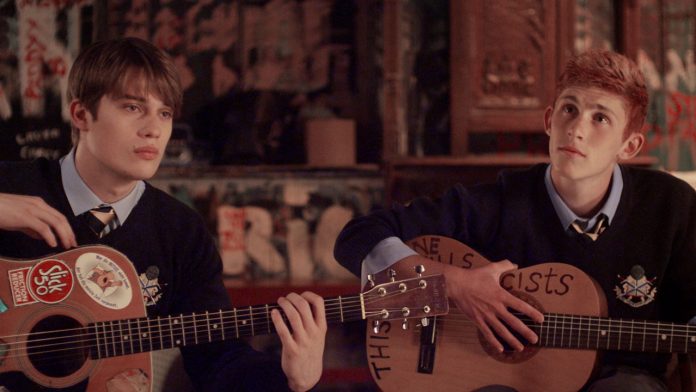 Cinema is a way of connecting with different cultures. For whoever is planning a cultural exchange or is already living in Ireland, we have prepared a list with some Irish films for you to watch.

The films which are listed here are more related to the culture and history of this country. As part of learning more about Ireland, you can also improve and train your listening by getting used to hearing the Irish accent in these films.

Irish FILMS FOR YOU TO WATCH

Michael Inside is an Irish prison film which tells the story of Michael McCrea who is 18 years old and lives with his grandfather in a housing complex in Dublin. He was caught with a bag which contained drugs, that belonged to his friend’s older brother, and was sentenced to three months in prison.

The film was nominated for four Irish Film & Television Awards and won the Best Film Award.

THE SIEGE OF JADOTVILLE

The film revolves around Jayson Connelly as he and his friends try to take control of drug trafficking in Darndale, Dublin. The group rivals Derry Murphy, a former friend of Jayson’s father, who has controlled Darndale’s drug trade for the past 30 years.

This comedy shows the trajectory of Cork teenagers who travel 100 miles to find a bunch of cocaine lost in a drug seizure. It is inspired by Ireland’s biggest seizure of cocaine in 2007 of 440 million euros. The film, even, gave rise to a series of television with the characters.

–
READ MORE: 6 series on Netflix to test your English
–

This dramatic comedy deals with the unexpected friendship of the troubled Ned and Connor. One is the introverted Rugby player, and the other an eccentric nerd who does not feel included in a school where Rugby is the “religion”.

The film portrays a distant father returning to his hometown after a 12-year absence. Ray awkwardly uses the opportunity to reconnect with his former partner Alice, the mother of his daughter Abbie.

Jason is an aspiring DJ in Dublin who is addicted to drugs. Later, he meets his brother Daniel, a heroin addict who lives in the streets.

Now just choose one of these movies and enjoy! 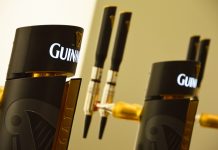 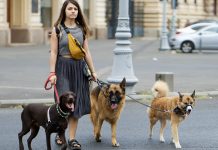 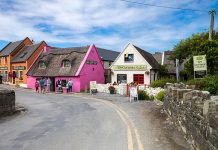