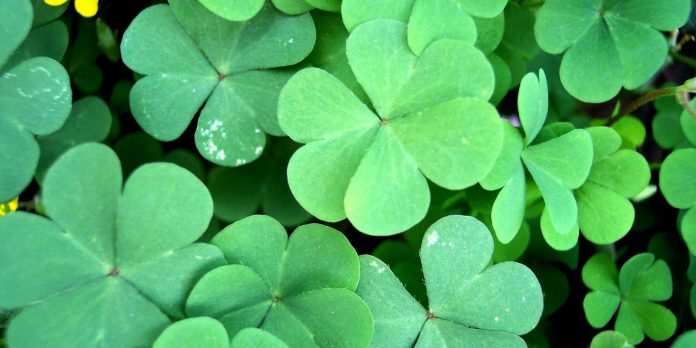 As some of you may know, St. Patrick’s Day is a day when all the streets of Dublin are full of people in costumes and hats, raising glasses to the greatest Irish saint. Most of them are actually tourists from all over the world, but what about the real Dubliners and Irish? Do they mix with the crowd to celebrate St Patrick’s Day or do they prefer to do something else by themselves?

In order to answer that question, SEDA interviewed some Irish people. We found out that, indeed, this big event is much more for outsiders rather than the Irish themselves. But, how come? Irish people don’t celebrate St. Patrick’s Day? Something must be wrong! Check this out below: 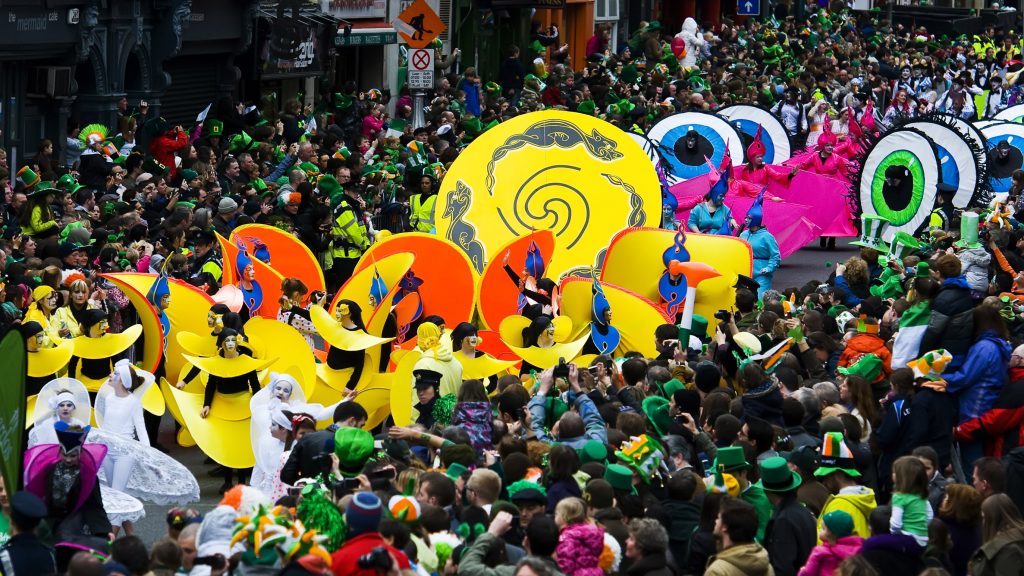 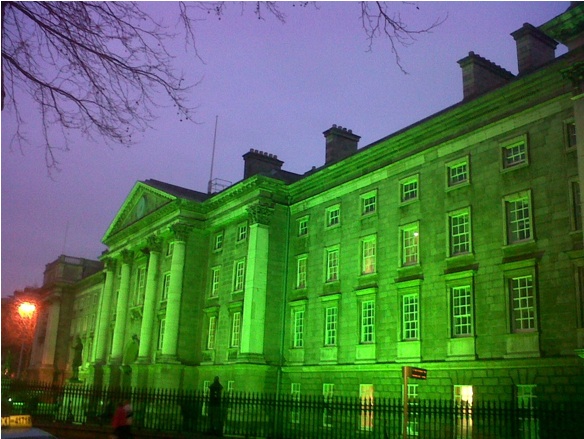 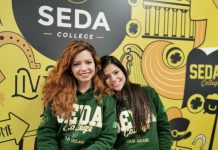 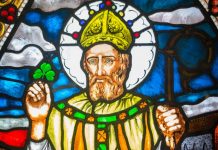 Who was ST. Patrick? Get to know the story of the patron saint of Ireland 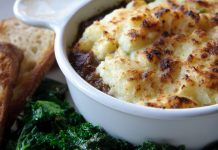