Início Guide to studying in Ireland How is the weather in Dublin? Get to know everything here! 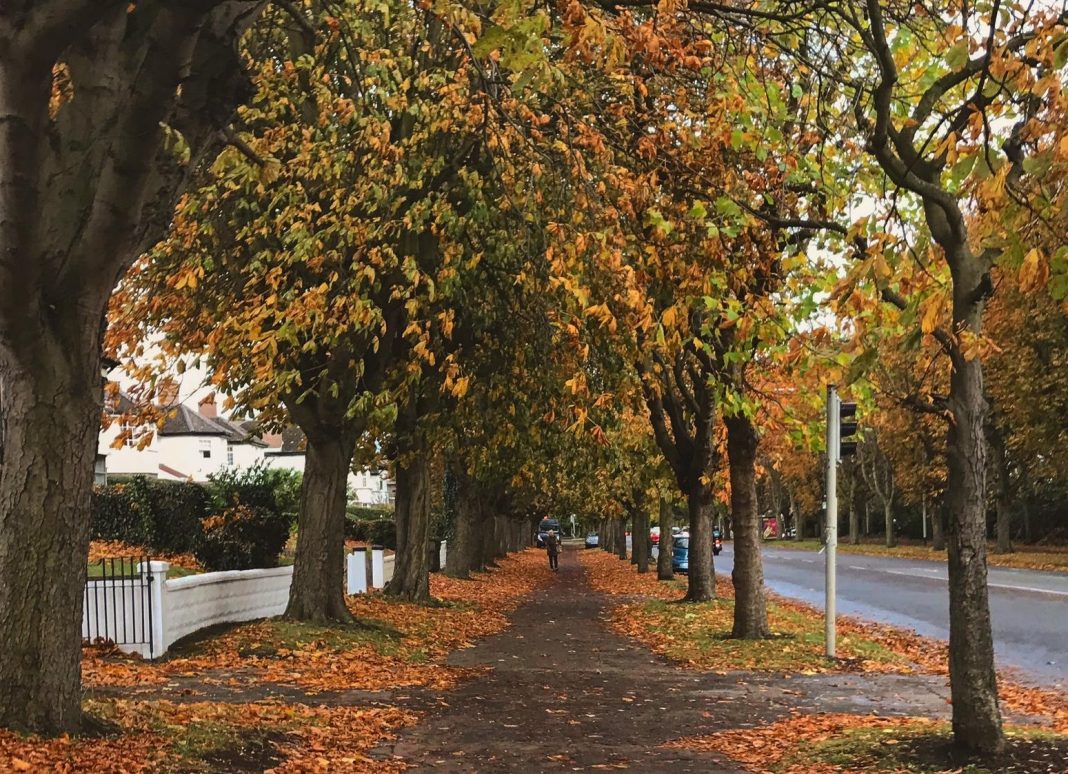 It’s said that the weather in Ireland is so unpredictable. Not just by tourists, but also by locals. But how is it in fact? Is it too cold? Does it get warm sometimes? Here we have valuable information to you to get prepared to live or visit there!

In fact, the weather in Dublin can change several times on the same day. From a little rain, going to hard wind and finally ending up with a beautiful sun. It can mix your mind up when you are getting the dressing to leave home, for example, it’s necessary to be prepared to experience the 4 seasons on the same day.

One thing is certain: the Dublin weather doesn’t get so extreme. Even though if we compare it with other European’s countries which have the same latitude. It’s because the Irish climate suffers direct influence by The Atlantic Ocean, that’s why it can be considered an oceanic or temperate climate.

THE CLIMATE IN DUBLIN IN EACH YEAR SEASON

From March to May it’s spring in Ireland and the temperatures keep between 8°C to 15°C. It’s soft weather and it’s a flowering season when the parks are beautiful attractions.

In the summer, which takes place from June to August, the temperature average is around 15°C to 20°C. It’s important to stress that even if summer is not extremely hot, there are some days when the temperature goes up and gets around 30°C. That’s the best moment to enjoy the Irish beaches!

–
READ MORE: 5 BEACHES TO ENJOY THE SUMMER IN DUBLIN
–

Further high temperatures, summer gives us around 18 hours of sunlight, and nights usually come from 11 pm. At this season we might have intermittent rain, but it doesn’t disturb your walks or trips during the day. This weather is nice for people who don’t like cold weather.

In autumn, which takes place from September to November, temperatures start decreasing and are around 6°C to 10°C and it usually rains a lot, but not steadily. Knowing that you should bring your waterproof boots and umbrella to enjoy your day. This season is so unstable with ups and downs.

Between December and February, it’s winter! It’s hard to say an average of temperature because it might happen too cold days, even with low temperatures. Be prepared to feels between -2°C to 6°C. It’s the coldest time in the year! Another important point is the wind! At any season, winds can be so strong! Warm yourself up well!

If you are waiting for uninterrupted snow in Dublin, don’t get excited. It might happen, but not so often. Usually, in regions such as the Wicklow Mountains, the snow is more recurrent. Many people go there to have this experience.

In spite of this fact, if you dream of seeing snowing, don’t be discouraged. In February of 2018, for example, the phenomenon called by ‘East Best’ brought to much cold to Europe and to the whole of Ireland. In this period, the whole country was covered by snow and for many people, it was the first contact with a so different weather. 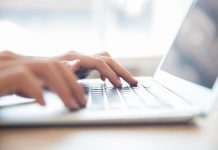 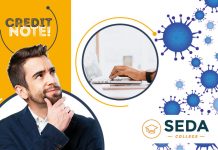 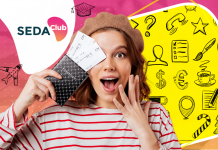 Get to know SEDA Club, the first exchange rewards platform

Commitment to learning: understand how SEDA College’s online classes are being...

Get to know SEDA Club, the first exchange rewards platform

It’s a success! SEDA College online classes had over 84,000 views