Início Geral Get to know Fernanda`s story: a former student who built a career... 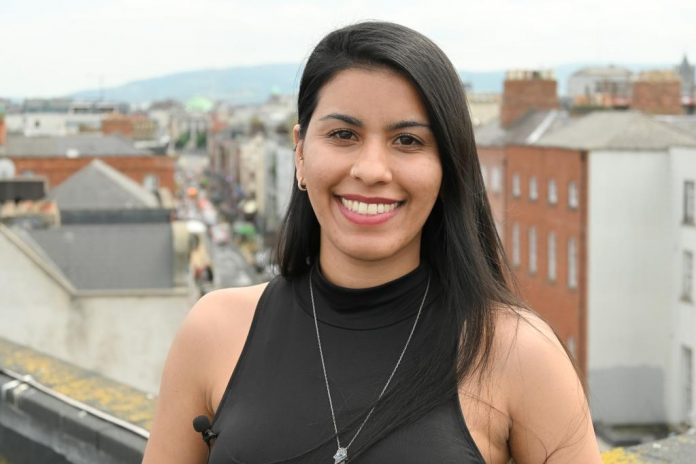 Fernanda has always wanted to live abroad since she was an adolescent, at the time it seemed a very distant dream and even unattainable, however, when she finished college, she felt it was time to fulfil this old desire: “living abroad came as an opportunity for me I had to learn English to evolve in my career.”, she said.

After much researching the destination, Fernanda started looking for schools with good references and that’s how she found SEDA, which was the school that offered me the best support and helped me with every step of my process, in addition to being the school with the best structure and extra activities that would help me upgrade and accelerate learning.

So Fernanda embarked on her dream in 2013, and the first difficulty she encountered was the temperature, as she didn’t like the cold very much. “Arriving here, the first scare was the cold, but despite being cold, Ireland is very beautiful!”, commented Fernanda.

The planning started during college since throughout the course he felt that, without mastering English, he would not have good opportunities in the job market. “As soon as I started thinking about actually putting the dream off the paper, I started the financial planning to start this dream.”, explains the former SEDA student.

Fernanda began studying at SEDA, and soon the opportunity to work as an exchange consultant arose, and she didn’t think twice, she saw a chance to build a career in Ireland there.

She then applied for the position, and continued working in that position for 5 years, when she had the opportunity to advance her career a step further at SEDA: she was promoted to secretary of the school. And so it’s been almost 7 years working at the educational institution, which at first, she thought would be just an exchange experience.

Like Fernanda, you can also live abroad and have a world of experiences and opportunities. If you also want to study abroad in Ireland, click here and apply. 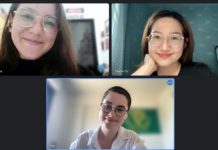 Pathway to Ireland: Our First Day of Live Classes 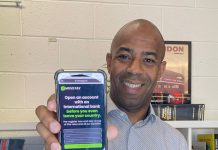 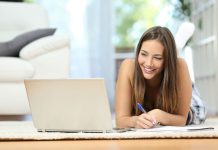 What are the best beaches in Ireland?

4 reasons why you should not give up on an exchange...

Half of young Brazilians want to live abroad

Find out how to work as a Barista in Ireland

How to prepare for the Exchange? Check out our tips!