Início Guide to studying in Ireland Exchange in Dublin: check out what to do in the city! 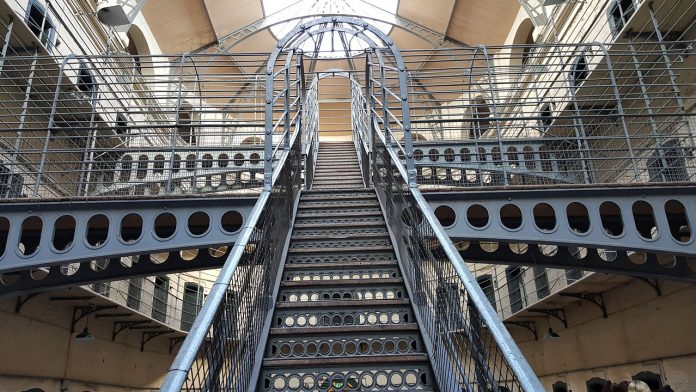 Studying abroad in Dublin is simply amazing. In addition to learning English and immersing yourself in a new culture, you still get to know amazing places.

Not to mention the city’s nightlife. Dublin is known for its wide choice of pubs and restaurants, in addition to the festivals that constantly take place there.

And for you who want to spend some time in the Irish capital, we have separated 4 unmissable places to visit during your stay there.

One of the places that cannot be missed in the itinerary of those who visit Dublin is Kilmainham Gaol. It is a historic and famous prison located in the city.

Its construction dates back to 1796, and many revolutionaries who fought for Irish independence were imprisoned there.

To give you an idea, prisoners sentenced to death were thus executed inside the prison itself, in the outer courtyards. And due to the notoriety that many had, the prison is one of the places that everyone needs to know about.

However, it is only possible to enter the place with a guide indicated by them, and therefore, tickets must be purchased in advance as they usually sell out well before.

2 – Trinity College, a place to meet on an exchange in Dublin

Another tourist spot that cannot be missed on your tour is Trinity College. It is the oldest university in Ireland and was founded in the 16th century by Queen Elizabeth I.

Before becoming a university, there was a monastery there. At the time, the Kingdom of Ireland was ruled by the same monarchs as England. And so its architecture is very similar to the English one.

It is worth mentioning, however, that the campus is a very beautiful place with a lot of green areas and Gothic architecture buildings. Among the highlights are:

Old Library – Full of shelves to the ceiling;

Book of Kells – One of the oldest books in the world.

Although you don’t have to pay anything to walk around the Campus, to see the library and the book you need to buy your own ticket.

Another must-see tourist attraction in Dublin Castle. It was built in the 18th century, which replaced an earlier one erected in the 12th century.

The only original part of the building that still stands today is the Records Tower. It is worth mentioning, however, that it is currently an Irish government building.

For those who like to delve into history, you can visit some wings of the castle, you can also walk around which is very beautiful.

4 – Chester Beatty Library, a rarity on your exchange in Dublin

This is a library in Ireland that houses the collection of Alfred Chester Beatty, a former local magnate. There you will find, in this way, books and manuscripts of the oldest. For history buffs, this place is well worth a visit.

Now that you know what the main tourist attractions are, just pack your bags and get ready to study abroad in Dublin.

Oh, and be sure to share this article with your friends on your social networks and help us spread the knowledge. 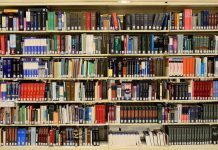 Masters in Ireland: Everything you need to know 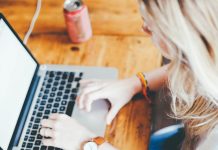 Why is an exchange so important? 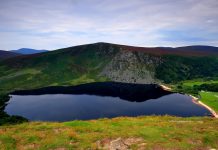 4 places to visit during your exchange in Ireland!

Visual Impaired Painting Workshop was promoted at SEDA for the students

Digital nomads: Brazilians who work from wherever they want!

SEDA celebrates the graduation of the Ukrainian students

Masters in Ireland: Everything you need to know