Início Guide to studying in Ireland Budget 2023 in Ireland: Check out what’s new! 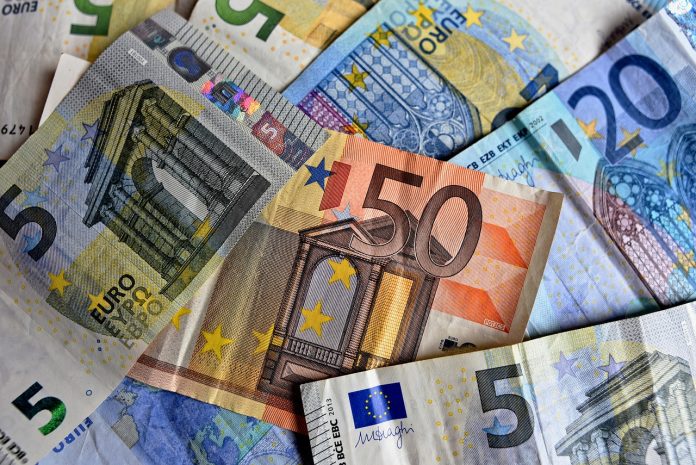 The pandemic has brought a global crisis. And to overcome it, many countries are stepping up aid to the population. Including Ireland which recently announced its Budget for 2023.

But what is this? It is a package of aid that the government approved to stimulate the economy. And as a result, it will help even more exchange students living in the country.

There are many benefits announced, and in this post, we will show you what was approved in Budget 2023 in Ireland. Come with us!

Budget 2023: help with the energy bill

One of the benefits that have been approved by the government is the amount of 600 euros that will be credited in three instalments to your electricity bill.

This means that for three months you will have a good reduction in your cost of living. As a result, you can save that money to do better in the face of any unforeseen that may happen.

Another aid that the Irish government is promoting is for the country’s entrepreneurs. Now, entrepreneurs will be able to give up to 1,000 euros in tax-free payment to their employees.

This payment, however, must be made in the form of a voucher. The idea is that there is more money in circulation, and as a consequence consumption increases, generating more jobs and income in the country.

Also Read – Sunday at the Park in Dublin: Here’s What to Do!

Budget 2023: reduction in the price of higher education courses

Another incentive given by the government is the reduction of 1,000 euros in the value of higher education courses (third level).

Discount on the transport fee

The government is also granting an average fare discount of 20% on public transport fees. That way it will be easier to get around the country.

The consequence is that you will have a lower cost of living. For those who use public transport every day, this is a big relief on the household budget. After all, it’s 20% less spent at the end of the month.

For those who pay rent in the country, there is also good news. The government is giving a new tax credit worth 500 euros per year.

In addition, the Irish government has also announced that in the coming months it will release new information about Budget 2023.

If you already live in Ireland, this is excellent news, and if you intend to live, it is even better, as it will be cheaper to do the exchange next year.

Did you like this article? So share it with all your friends on your social networks and spread this information! 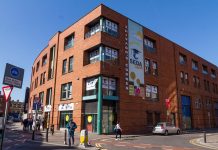 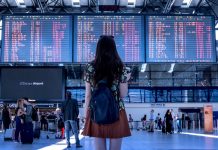 First steps after you land in Ireland! 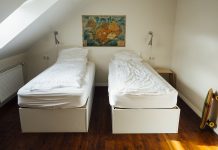 4 precautions to avoid falling into accommodation scams in Ireland