Início Guide to studying in Ireland 7 tips that will help you understand the division of regions in... 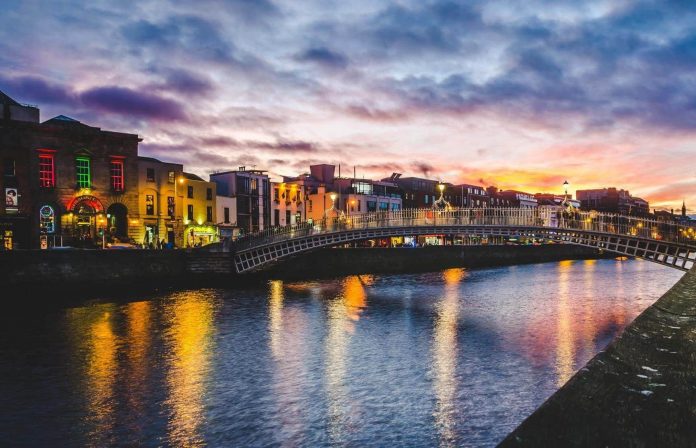 You have started searching for which neighborhoods are cool to live in, but you couldn’t understand how the division of regions in Dublin is done? Keep calm! At first, it’s a bit confusing, but we help you understand this it! Check it out below:

7 IMPORTANT POINTS THAT YOU NEED TO KNOW ABOUT THE REGIONS IN DUBLIN:

First, you need to know that Dublin is divided into 24 postal sectors, ranging from 1 to 24. So in ads for vacancies, for example, you will find Dublin 1, Dublin 2, Dublin 3.

And just as in some European cities, Dublin has a river, and it’s called Liffey. It’s from it (the central point) that the divisions are made.

On the north side of the river are odd numbers and, on the south the pair numbers. That is why, Dublin 4 isn’t next to Dublin 5, but Dublin 2 and Dublin 6. The most important port, Dun Laoghaire, is the only region of the city that is not numbered. 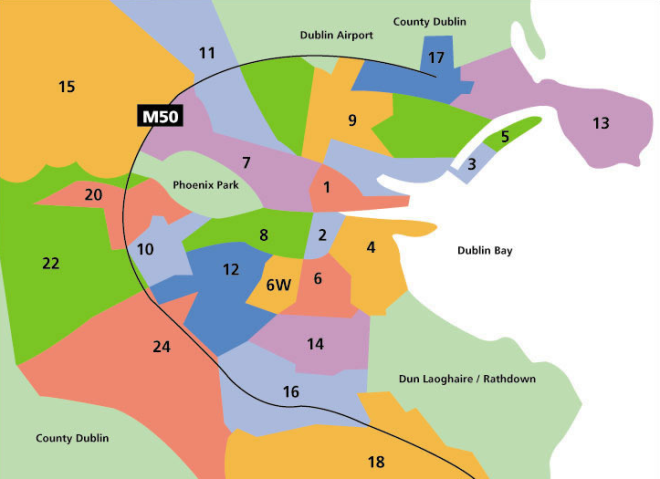 The smaller the number of the postal sector, the closer it is to the center of the city. Therefore, the greater the number, the farther it is from the center. SEDA College, for example, is located in Dublin 1, right in the center.

It’s not because you don’t live in Dublin 1 or 2 that you are far from the city center. Places like Dublin 3, 4, 6, 7, 8 and 9 are still considered central, depending on where you are, you can reach the River Liffey in about 10 minutes by walking. So it’s always good to check the correct address before you discard a home, for example.

Historically, the regions of Dublin were populated in different ways: the south by the bourgeois, and the north by the working class. However, with the arrival of many foreigners and the very growth of trade, this division can no longer be taken literally.

One of the good points of living far away from the city center is that usually the rent price is cheaper than in the city center, and the accommodations tend to be better. So often, it’s worth giving a chance to these areas.

So now it’s easier to understand the division of the regions in Dublin, isn’t it? 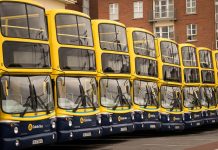 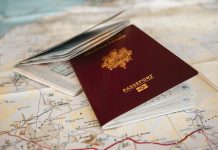 Tourist visa: get to know ETIAS and see what changes for 2023! 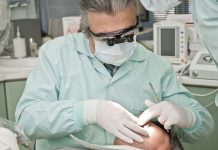