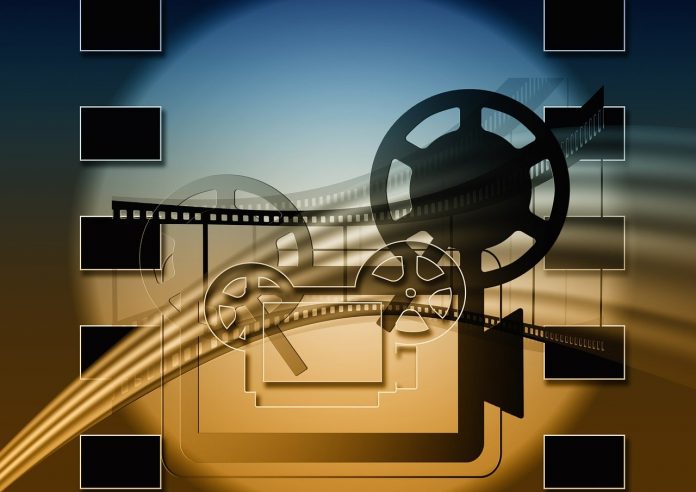 Did you know Irish movies are great? Some make you laugh, others make you cry and hold your attention from start to finish.

Also, by watching films from the country, you get to know a little more about the local culture and history, and even train your ear with the Irish accent.

So no more delay, and check out these 3 films for you to dive deep into Irish culture.

1 – The Siege of Jadotville

The Siege of Jadotville is a 2016 war historical drama film. It is based on the book The Siege at Jadotville: The Irish Army’s Forgotten Battle by Declan Power.

This plot is based on the Siege of Jadotville, where a small UN force was attacked by local military loyal to Moïse Tshombe, as well as Belgian and French mercenaries hired by a European businessman who owned uranium mines in the region.

For 5 days these forces were repelled by Irish soldiers who did not suffer any casualties, and even with heroic behaviour, they were considered cowards.

It wasn’t until 2005 that they were recognized as heroes by the Irish government. It’s a movie that will hold your attention from beginning to end.

2 – The Young Offenders, one of the best Irish films

This is also a 2016 film in which two teenagers, Conor and Jock, ride 160 km aboard stolen bicycles in search of a packet of cocaine.

They venture that way because the package is worth 7 million euros. Filled with funny scenes, it’s a movie that will make you laugh from beginning to end, even though it was inspired by a real case.

That’s right, the movie is based on Ireland’s biggest cocaine bust that happened in 2007 in the country. So get the popcorn ready and put this movie on your watch list.

Want to see some successful cases in Ireland? 3 – Dublin Oldschool

To finish off our tips, we couldn’t leave out Dublin Oldschool. This is a 2018 film inspired by the 2014 Irish play written by actor Emmet Kirwan.

In the film, Jason is an aspiring DJ in Dublin who is addicted to drugs. Further ahead he meets Daniel, another character addicted to heroin.

They are reunited over a weekend, as Jason tries to reconnect with his seemingly secondary self.

Filled with dialogues, the film is an excellent opportunity for those who want to improve their language, in addition to diving into a very interesting plot.

Now that you know our Irish movie tips, all you have to do is put them on your screen and perfect your language. Liked? So enjoy and share with all your friends on your social networks. 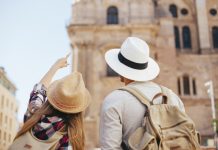 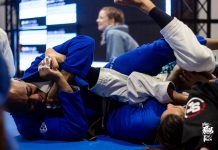 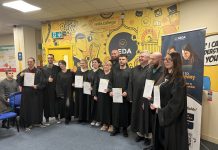 Why has Ireland become such a popular country for exchanges?