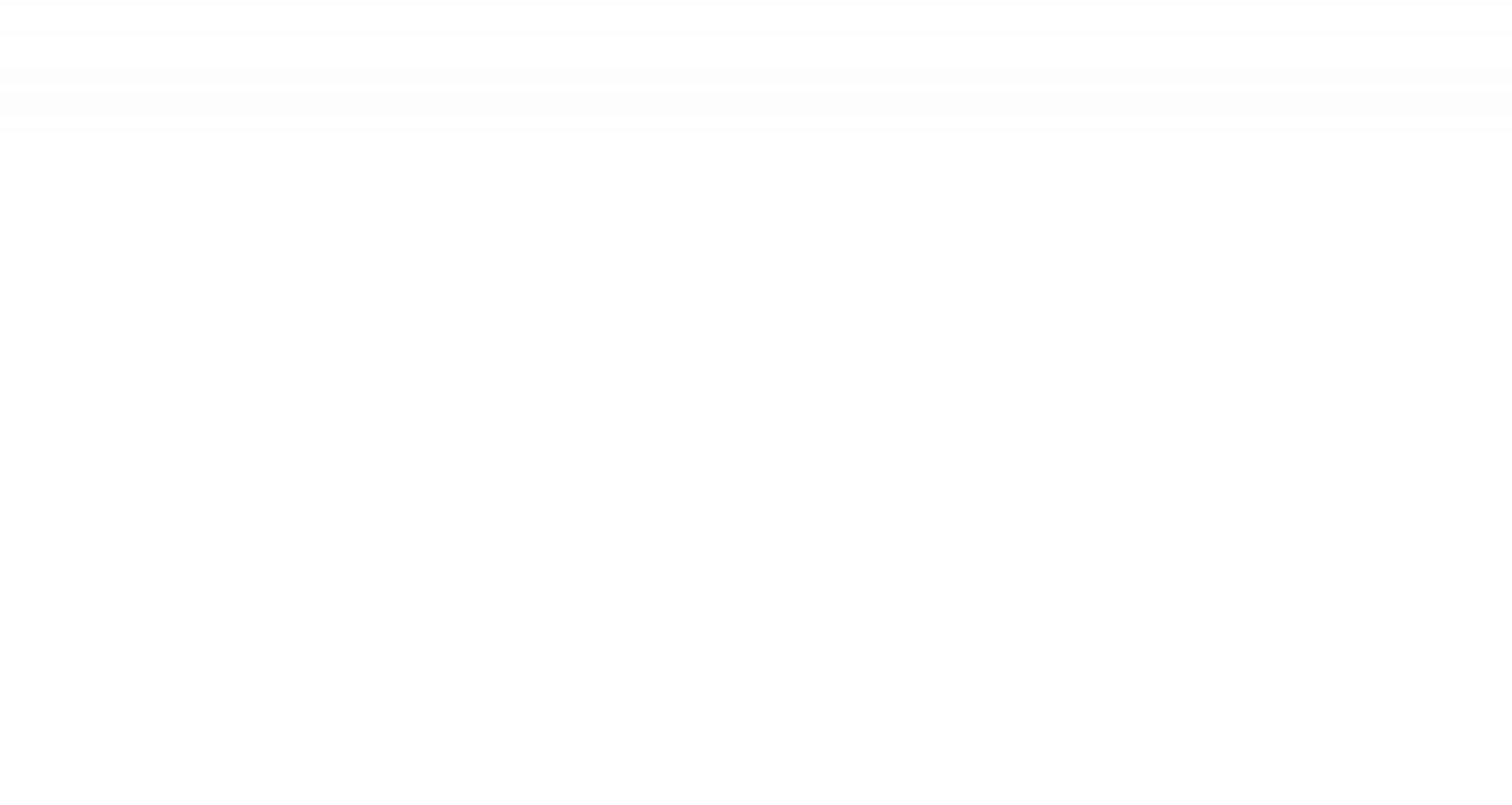 SEDA VEGAN WEEK: GET TO KNOW EVERYTHING ABOUT VEGANISM

SEDA Vegan Week will show you that veganism is a lifestyle, increasingly common everywhere in the world. There are some classifications called by the real food habit and daily life of a vegan, but all follow the same idea of not adhering to anything that comes from animal origin, it doesn’t matter if it’s about food, clothing, etc.

On the following week, our school will host a vegan week, where the students will be able to find out some information about the vegan lifestyle. There are some myths and some distorted information about veganism that we would like to deconstruct. So join us to get to know as much as you can about it. Go green. Go vegan!

A teacher will begin by presenting the whole story of veganism. The ideas behind it, what vegans support, what are the difficulties of the going vegan process, among other curiosities. It will be in room 01 at 4:30 pm. 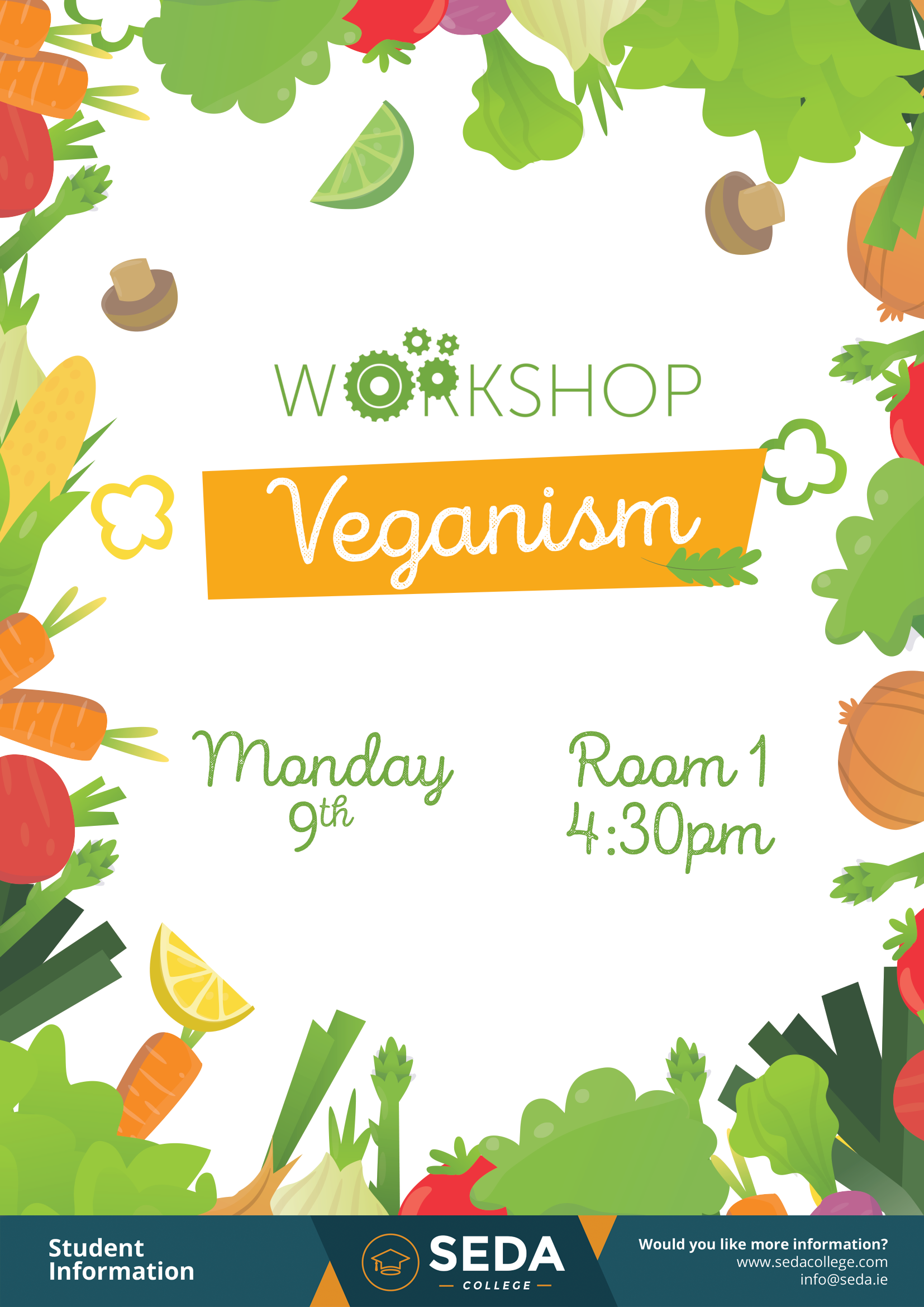 Documentary (What the Health 2017)

Come and watch a fascinating documentary on how animal-based over-consumption and over-production affect our lives, our health, and the planet. It’s a really thought-provoking documentary that will make think twice. It will be played on Tuesday the 10th at 4:30 pm in the Student Lounge. 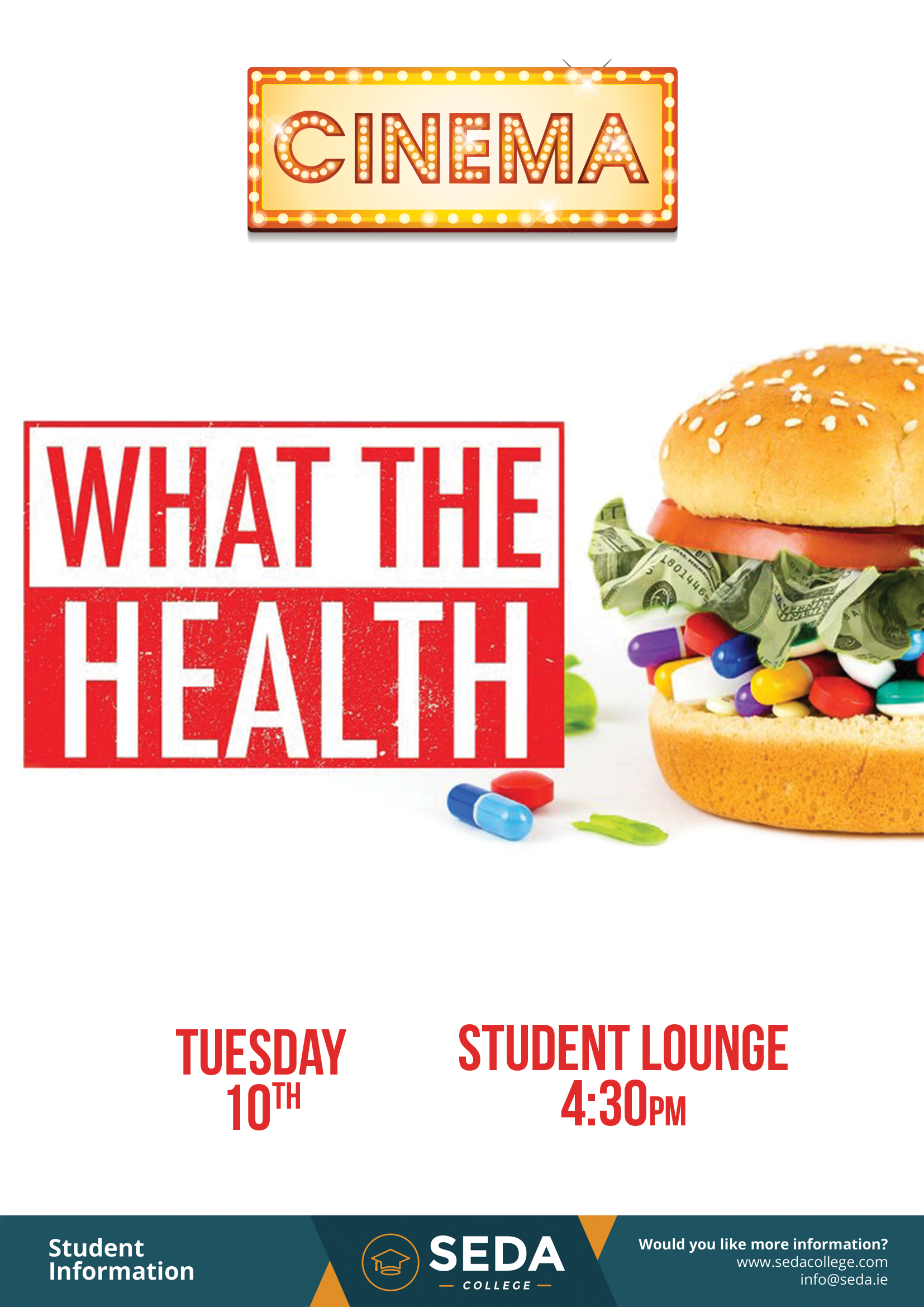 It’s time to learn how to make vegan food, after all, there are several delicious vegan plates. Have you ever tasted any of them? This is your chance! We will prepare some vegan pancakes and some vegan ice cream. Go for it! These classes will be in the student lounge at 4:30 pm. 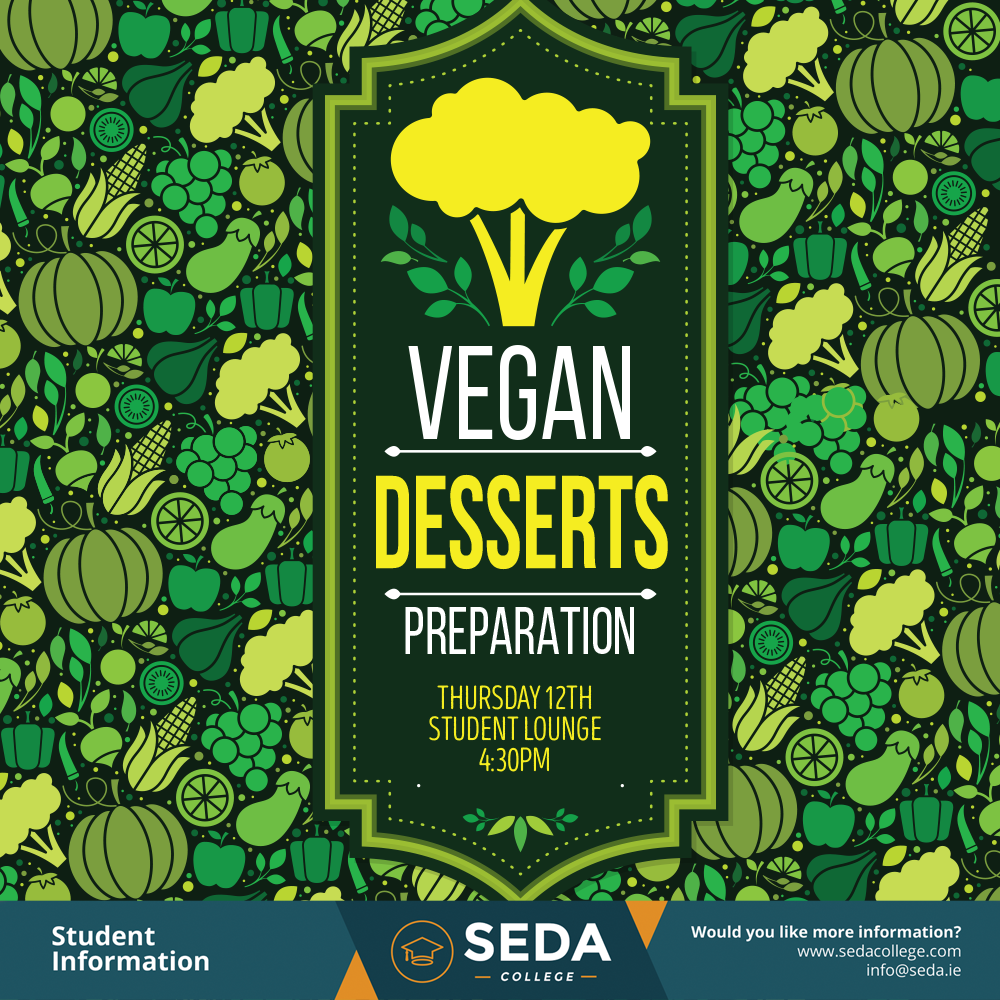 The students will have the chance to get to know how to insert vegan products into their daily lives and also where they can find cheaper vegan products like shampoos, makeups, etc. Find out more on Friday the 13th at 4:30 pm in room 01. 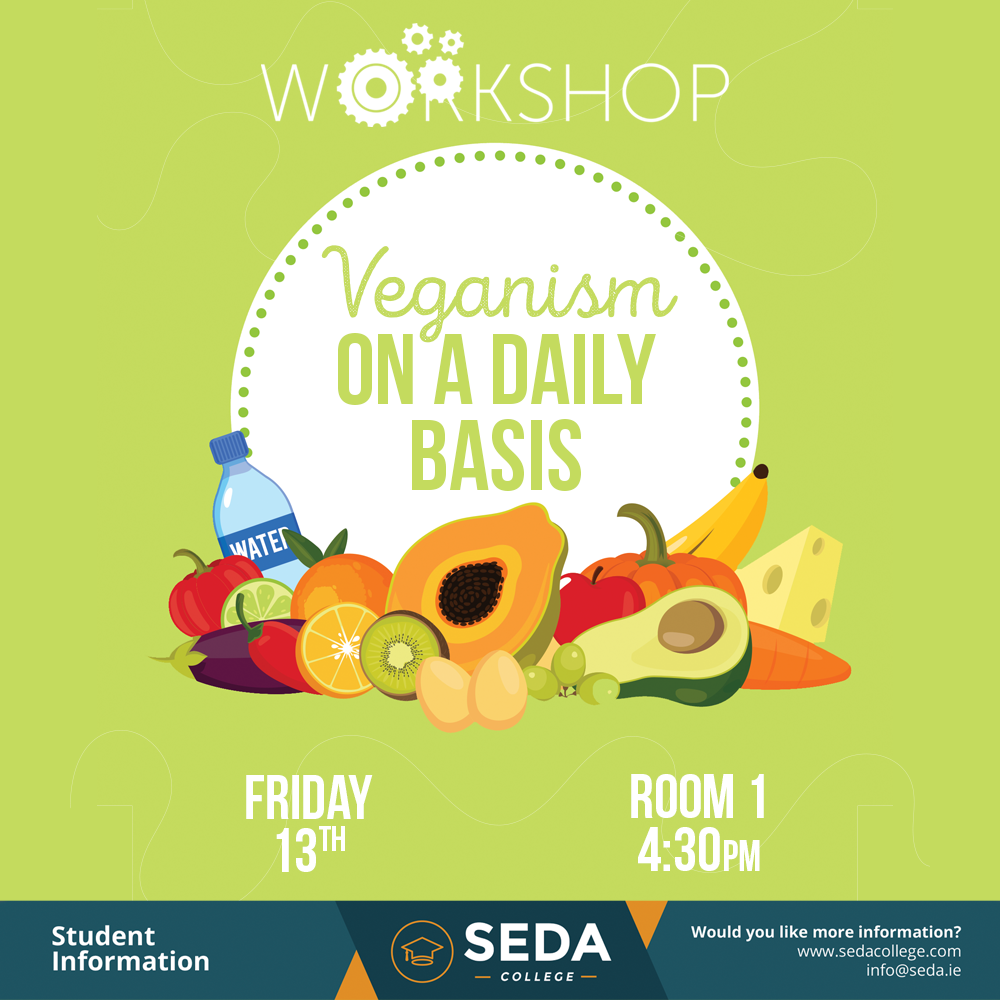 The main purpose of SEDA Vegan week is to introduce and debate one of the most discussed issues today. A philosophy that is being intensified and more discussed year after year, mainly because it doesn’t only involve eating habits but several unknown things behind it, especially how animals are treated. Enjoy this vegan week and go green. 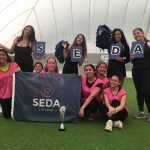 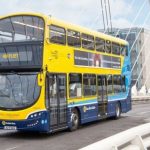 TRANSPORTATION SYSTEM IN DUBLIN: GET TO KNOW DUBLIN BUSBlog
Information regarding cookies. By using this site you agree that we may store cookies on your device.Ok