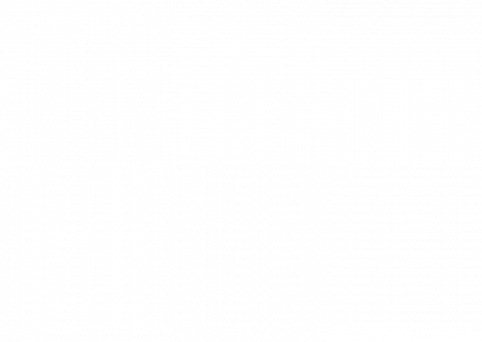 Have you seen these 2 picturesque parks of Dublin?

On days when you need serenity or on beautiful days, you just want or need to be outside, so why not join the many other Dubliners who love to get out and enjoy ‘the lungs of the city’? From the historic Phoenix Park to the central St Stephen’s Green, to name but two, Dublin is full of beautiful, relaxing green spaces. 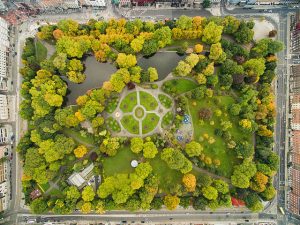 But in this article, I am only going to write about the two most common, best known, beautiful and biggest parks of Dublin: Phoenix Park and St Stephen’s Green.

Dublin hosts one of Europe’s largest city parks – Phoenix Park, which celebrated its 350th birthday in 2012. With many trees, open green areas, several monuments and even a Zoo, this park is often a perfect hangout and picnic spot for both families and students looking to escape the Dublin city buzz. 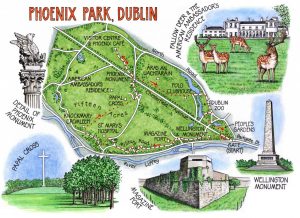 In Belgium, we also have a few parks even hidden beautiful ones but still … When I arrived here and saw all the different parks with the hop on hop off bus I didn’t expect Dublin to be this full off parks. For a small city centre Dublin has a lot of parks and a few (hidden) beautiful ones as well.

The first one that took my breath away is also the biggest one, namely, Phoenix park. When we drove through the gates with the hop on hop off bus I couldn’t believe my eyes 😮

Such a big and beautiful park with a lot of activities, a lot of buildings and with a zoo inside! I even saw some deer while passing through the park!

*Believe me, I was astonished to see some deer just walking and sitting there*

In my country and city (Lommel) we have some wild deer in the forest but you almost never see them… They like to hide, I think…. 😉

But in the end, it’s almost everywhere the same. Why? Because it has the same purpose: if you need to escape a busy city or you had a bad day or you need to blow off some steam, we go to a quiet place where we can walk, sit, breath and relax again.

Did you had or have the same impressions of Phoenix park? Tell me, what do you think about this place? Also, do you know the whole history of Phoenix Park? It’s quite interesting.

Phoenix Park is like I said one of the largest enclosed recreational spaces within any European capital city. It was originally formed, by James Butler who was Duke of Ormond, as a royal hunting Park in the 1660’s.

A herd of Fallow Deer has lived in the Park since the 1660’s when they were introduced by the Duke of Ormond. Phoenix Park is a sanctuary for many mammals and birds and a wide range of wildlife habitats are to be found in the park. Phoenix park was opened to the public in 1747 and a large herd of fallow deer remain to this day.

Áras an Uachtaráin, the residence of the President of Ireland dates from 1750 and is in the centre of the park next to or in front of the United States Ambassador’s residence, which was built in 1774. There are also many other historic buildings and monuments located in the Park.

The Victorian People’s Flower Gardens were initially well-known in 1840 as the Promenade Grounds, this with ornamental lakes, children’s playground, picnic area and Victorian bedding schemes, …. 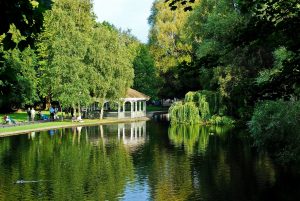 St Stephen’s Green Park is a historical park and garden, located in the centre of Dublin city.

The park is an important public resource in the area, and provides an oasis of green calm in the middle of a bustling city.

Its four centuries of history are eventful and complex, involving such important figures such as Arthur Guinness. The park itself hosts many important sculptural monuments to Irish history. Many species of birds and plants also call the park their home. Public facilities at St Stephen’s Green Park include a playground and a garden for the visually impaired.

The second park we saw with the hop on hop off bus was St Stephen’s Green. My first impression was different than the one of Phoenix park. Why? Because it is a different kind of park…

This park is still a big one, especially for one in the city centre, but once you enter the park you can see the differences between the parks. St Stephen’s Green looks more like a park while Phoenix park looks more like a huge forest or an activity place with all its different possibilities.

So, once you enter St Stephen’s Green you see some trees, walking pads, flowers and in the middle of the park you will find some fountains and a huge pond. You can cross this pond thanks to a beautiful bridge and while walking this bridge you will have a better view of the park on both sides. 🙂 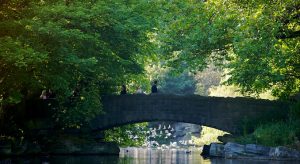 You can even just sit and relax on one of the benches next to the water and feed some ducks, if you like. Or just sit on the grass and relax for a bit (with some food or drinks) 😉

I also noticed that a lot of working people or even students just walk through this park during the day and the evening on their way to work or school. Sometimes I still wish I needed to go through this park… Going through a park before going to work and/or after work would help me get some rest and relax a bit. 🙂

Did you had or have the same impressions of St Stephen’s green? Tell me, what do you think about this park? Also, do you know the whole history of this park? If not, please read further because this one also has an interesting history!

Until 1663 St Stephen’s Green was a muddy space on the edge of Dublin, used for grazing. In that year Dublin Corporation, seeing an opportunity to raise much needed revenue, decided to enclose the centre of the common and to sell land around the perimeter for building.

The park was enclosed with a wall in 1664. The houses built around the Green were rapidly replaced by new buildings in the Georgian style and by the end of the eighteenth century the Green was a place of resort for the better ones of the city. Much of the present-day landscape of the square comprises modern buildings, some in a replica Georgian style, and relatively little survives from the 18th and 19th centuries.

The landscaping of the park has undergone three major changes since its beginning. Its first major change occurred in 1670: two rows of lime trees were planted around the perimeter, functioning as its first enclosure. Now, the park was only accessible to the wealthy residents who owned plots around the park.

St Stephen’s Green in the past @ Dublin

In 1815 the park was redesigned by the Dublin city surveyor Arthur Neville. In his redesign, he added winding pathways and iron fences. Now, the park was still closed to the public.

During the 1860s, the campaign to make the park publicly accessible was underway, and the city engineer proposed a new design to make the park as walkable and as practical as possible. This included creating four gates at each corner of the park that would be linked by the existing pathways. This plan was eventually abandoned.

However, the addition of the gates and connecting pathways, were included in the final plans, made by the designer responsible for the landscape of the park as we know it today. 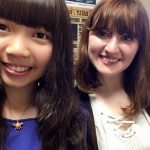 Starting a job in Ireland: what you should know about taxBlog