Get ready: Halloween is almost here!

31 October is Halloween – a festival which is all about the dead, evil spirits, horror films and the occult. Halloween is well known all over the world, but its origins are believed to lie in the ancient Celtic festival of Samhain (pronounced “SA-van”). So you could say Halloween’s birthplace is in Ireland! SEDA brings you some of the festival’s traditions which will be observed all over the country at the end of October.

Traditional Irish Halloween dinner consists of colcannon – a mix of mashed potatoes and cabbage – and boiled ham or bacon. When it comes to dessert people usually have barmbrack (or just brack). A barmbrack is a yeasted bread with sultanas or raisins. Quite often people put rings and various other “secret” items (a thimble, a coin, a piece of cloth etc) inside a colcannon or barmbrack on Halloween.

Each item has a symbolic significance for the family member who gets it in their meal. For example, getting a ring may mean that the person will marry soon. If you buy a readymade barmbrack in an Irish shop or supermarket it will often contain a small toy ring. 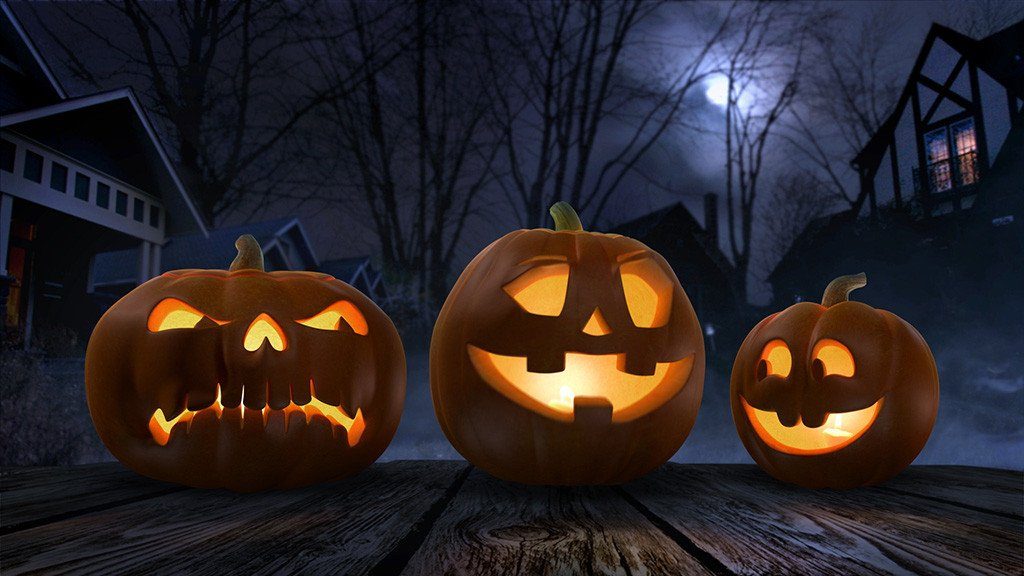 Jack-o’-lantern is a carved pumpkin, which kids usually make for Halloween. The name comes from an old story about a nasty farmer called Stingy Jack.

The legend goes that the Devil, mocking him, threw Jack a burning ember to help light his way. Jack placed the ember in a lantern carved out of a turnip and from that day he forever haunts the Earth, lighting his way with his “Jack-o’-lantern”.

–
READ MORE: Trick or treat? Check out the October calendar and get ready for Halloween
–

On Halloween children in Ireland dress up as witches, goblins and other scary characters and walk from house to house, knocking on doors and shouting: “Trick or Treat!”

The children are asking for a “treat” – usually sweets or cakes – threatening the homeowner with a “trick” (a prank of some kind) if they don’t give them the treat. So think twice before refusing these little monsters!

In Ireland, fire is a major part of Halloween celebrations. It is common for people to light huge bonfires and uses fireworks even though all fireworks are banned and anybody caught with them may go to jail! 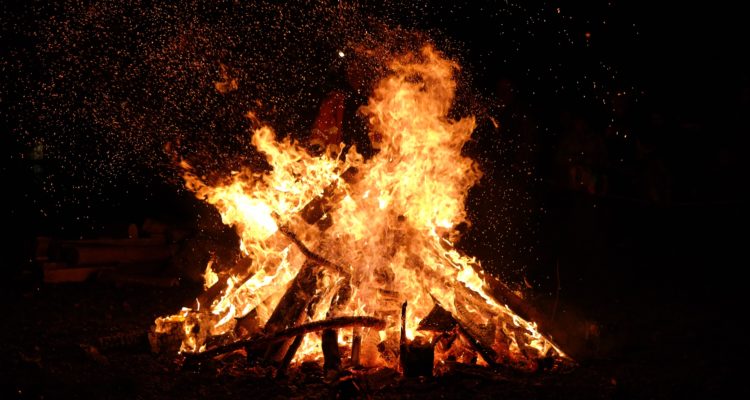 So beware of using fireworks this Halloween and remember: they were made illegal for a reason. A lot of people (especially kids) got burnt and disfigured while using fireworks over the years, and accidents still happen every Halloween.

–
READ MORE: 10 TV series and movies for you to get into the mood of Halloween
–

The week around Halloween is mad in Ireland, especially in big cities like Dublin. Most people dress up (scary costumes are traditional, but nowadays people wear anything – costumes of Batman, Superman, Jesus, you name it) and go out to party.

Pubs and nightclubs get Halloween decorations and serve “creepy” drinks (usually cocktails with names like Frankenstein’s Bride, Beetlejuice etc). Michael Jackson’s Thriller is the unofficial theme song for this time of year, with thousands of party-goers imitating the zombie dance from the video.

Check below a flashmob recorded in Tallaght where a large number of people performed Micheal Jackson’s Thriller. Happy Halloween everyone 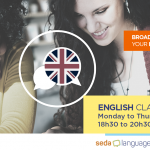 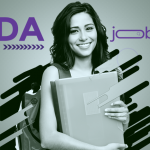 5 reasons to be part of SEDA Jobs ClubBlog