Dublinia is one of Dublin’s top touristic attractions! It’s a historical recreation museum that portrays the Viking and medieval history of the city. It’s located in a part of Christ Church Cathedral, where the modern and ancient cities meet. 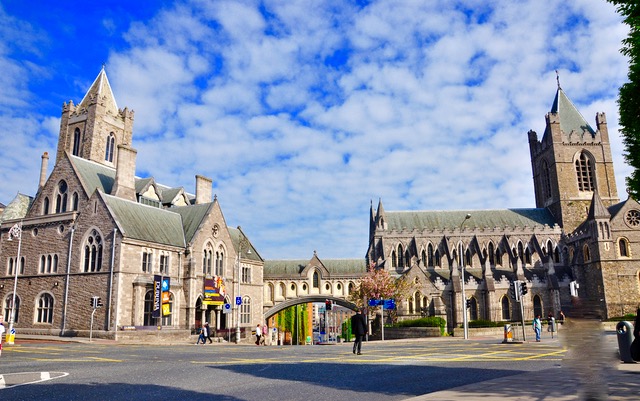 The museum has four exhibitions that recreate life at this time, the streets, houses and everyday scenes. It also has actors representing the medieval Vikings and Dubliners in all the costumes of the era. Everything is interactive and realistic, and in addition to learning history, you will also experience the professions of historians, scientists and archaeologists in one of the exhibitions. 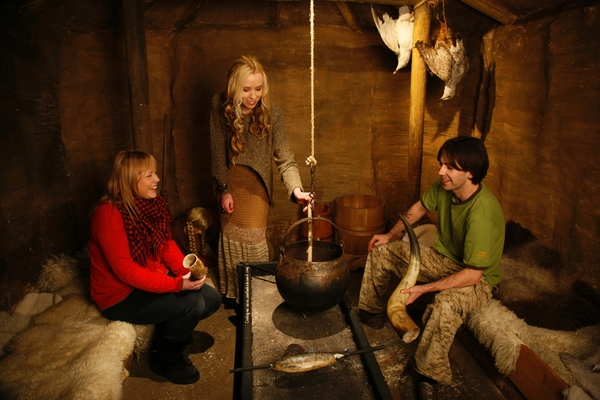 The first exposition shows that the Vikings were not just the bad guys who came to plunder. Some were merchants and farmers, and they were responsible for the development of Dublin. They arrived at the beginning of the eighth century, and in the exhibition you can see many objects and even human remains.

–
READ MORE: 5 MUSEUMS AND GALLERIES FOR YOU TO VISIT IN DUBLIN
–

The exhibition shows the city during medieval times. Dublin used to be one of the most important cities of the British monarchy and in that part there are clothes, games and markets that were common at the time.

Like many other European cities in the Middle Ages, Dublin suffered from the Black Death and other epidemic diseases. So there are also several expositions related to medieval medicine and even remedies for toothache 700 years ago. 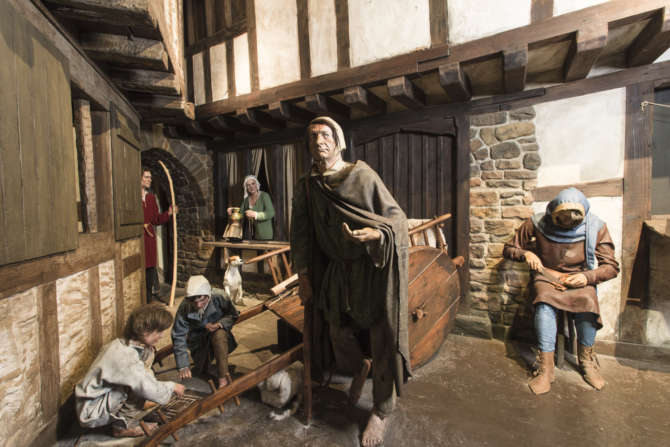 In the final part, History Hunters, you learn how archaeology works with history and science to bring together the puzzles of life and the lifestyle of our ancestors. The visitor is taken through excavations and interactive discoveries. In the laboratory, we learn how insects and dirtiness can be the gold of history hunters, leading them to understand the habits and culture of an entire population. 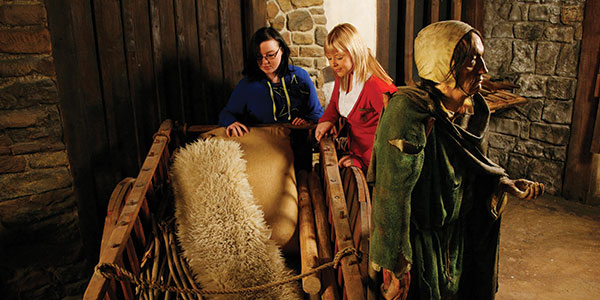 After visiting Dublinia we can say that Dublin is much more multi-ethnic and multicultural than you can imagine! 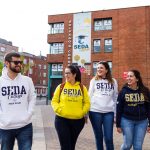 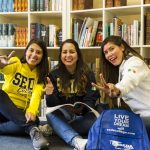 GET TO KNOW THE DIFFERENTIALS OF SEDA COLLEGEBlog
X
Information regarding cookies. By using this site you agree that we may store cookies on your device.Ok